Holiday of Freedom; President Sends Wishes to the Jewish Community of Moldova

You are here: HomeביתГлавная / Slice of Life / Holiday of Freedom; President Sends Wishes to the Jewish Community of Moldova 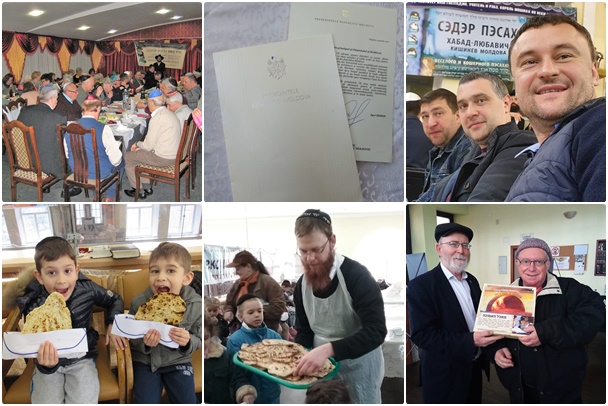 Mr. Igor Dodon, president of Moldova, sent a letter of blessings to Rabbi Yosef Yitzchak Abelsky, Chief Rabbi of Moldova. He blessed the Jews of Moldova in honor of Pesach, and noted that Pesach helped the Jewish people survive all the hardships they had experienced in the past, and should continue to do so for the Jewish People. Rabbi Zushe Abelsky, Director of Chabad of Moldova, commented, “This is in addition to his constant support for Israel and the Jewish community. We hope to soon see a Moldovan Embassy in Jerusalem.”

Kishinev, Moldova began its preparations for Pesach before Purim, arranged by Rabbi Mendy and Chaya Mushka Axelrod. Large shipments of Matzah and meat were imported from Israel and Ukraine. As per the yearly tradition, the Children’s Matzah Bakery was busy preparing Matzah with Moldovan children, under the instruction of Rabbi Shmuel and Chaya Zalmanov.

The Chabad Kitchen was turned over to be Kosher for Pesach, under the strict supervision of Rabbi Ariel Balon. The kitchen staff worked tirelessly for weeks to prepare thousands of portions of food for the one week of Pesach. 2,000 portions of homemade gefilte fish were prepared in honor of the Chag, in addition to many other traditional Pessach delicacies.

The highlight of Pessach was the grand community Seder, held in the Chabad House. Rabbi Shmuel Zalmanov and Rabbi Yosef Yitzchak Abelsky led the Seder, and those present thoroughly enjoyed the uplifting and happy atmosphere, along with the traditional Jewish food. Esther, a community member, said “It was so happy and festive. Many people joined, and it felt so homey and real.”

The nearby city of Bendery, part of the break-off country Transnistria, was not forgotten and had its Seder as well. Rabbi Mendy and Chaya Mushka Gotzel traveled there to arrange and conduct the Seder.

May we celebrate Pesach next year in our true home, Yerushalayim. 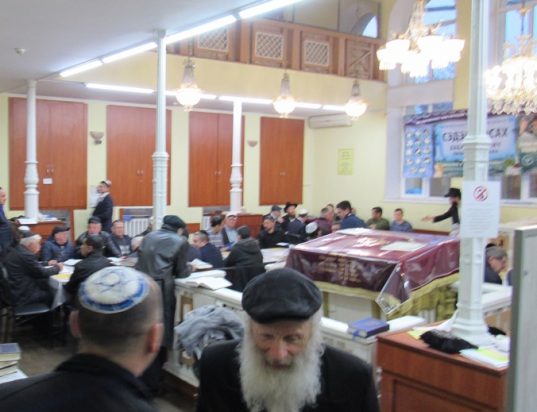 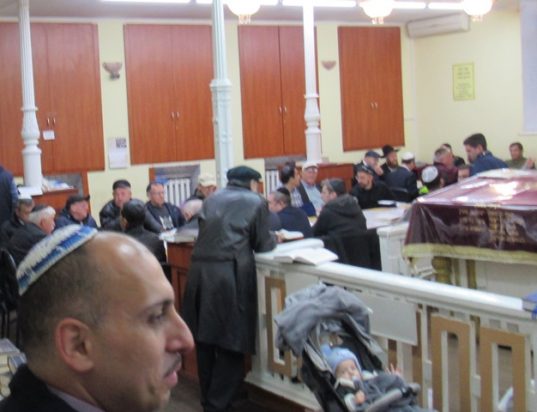 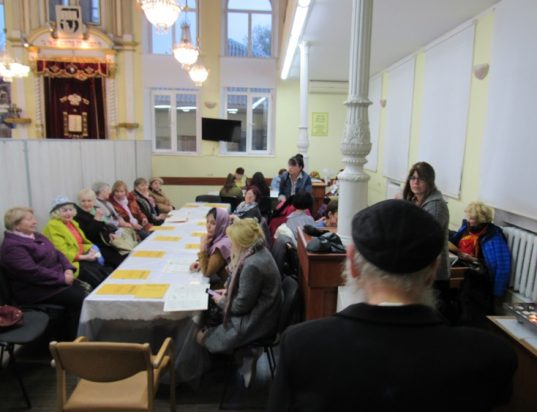 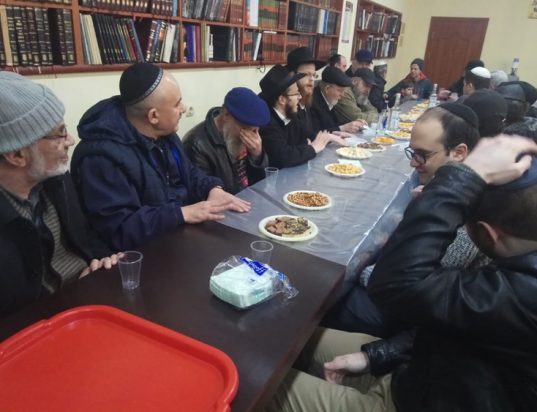 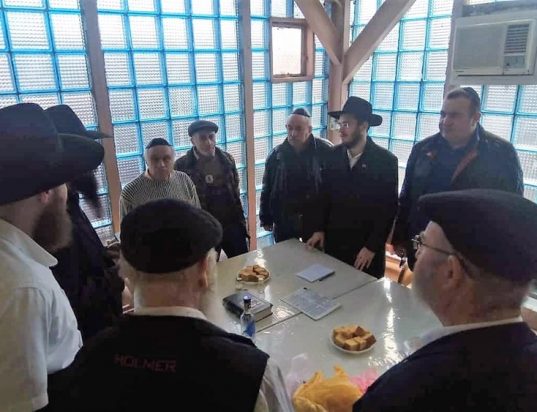 Your donation doubled. The impact tripled and beyond.

Dear friends, First, I want to thank you  for your continuous support towards...