Tiraspol is the capital and administrative center of the self-proclaimed independent Republic of Transnistria, and the second largest city in the Republic of Moldova (as internationally recognized). The city is located on the eastern bank of the Dniester River. It is known for being one of the few remaining cities that is still largely unchanged from when it was part of the Soviet Union. Two statues of Lenin still stand.

In 1989 the city had a population of about 190,000 people. 41% were Russians, 32% Ukrainians and 18% were Moldovans. As result of the political and economic situation that followed the proclamation of the independent (not recognized) Republic of Transnistria, the population of the city fell below its 1989 number and the 2004 Census in Transnistria puts its current population at 158,069. 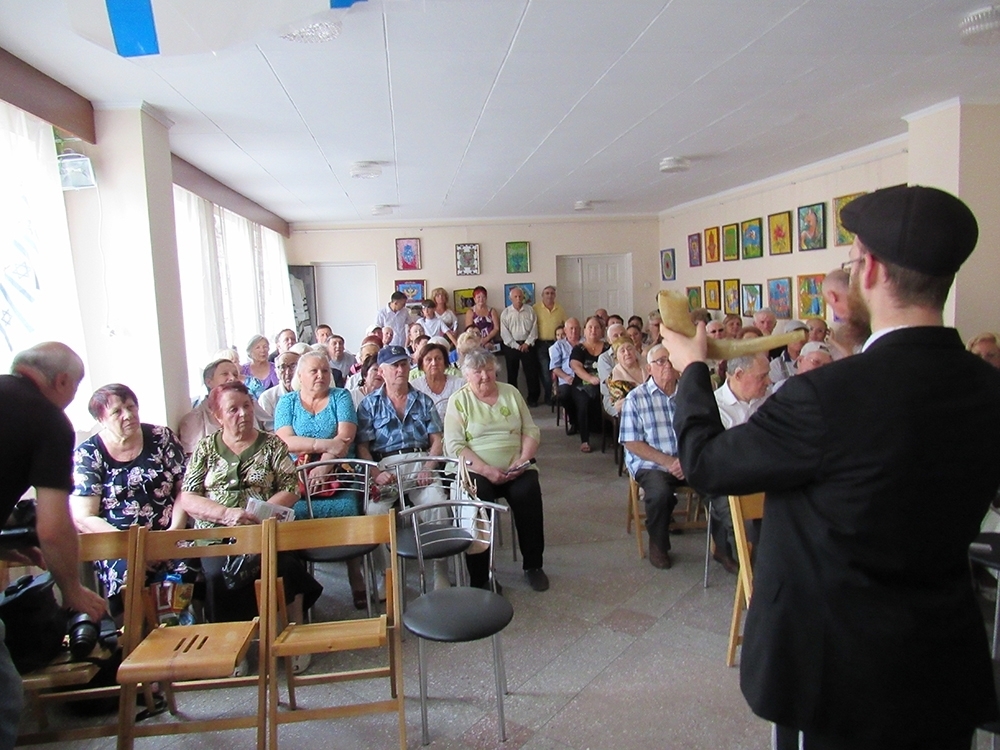