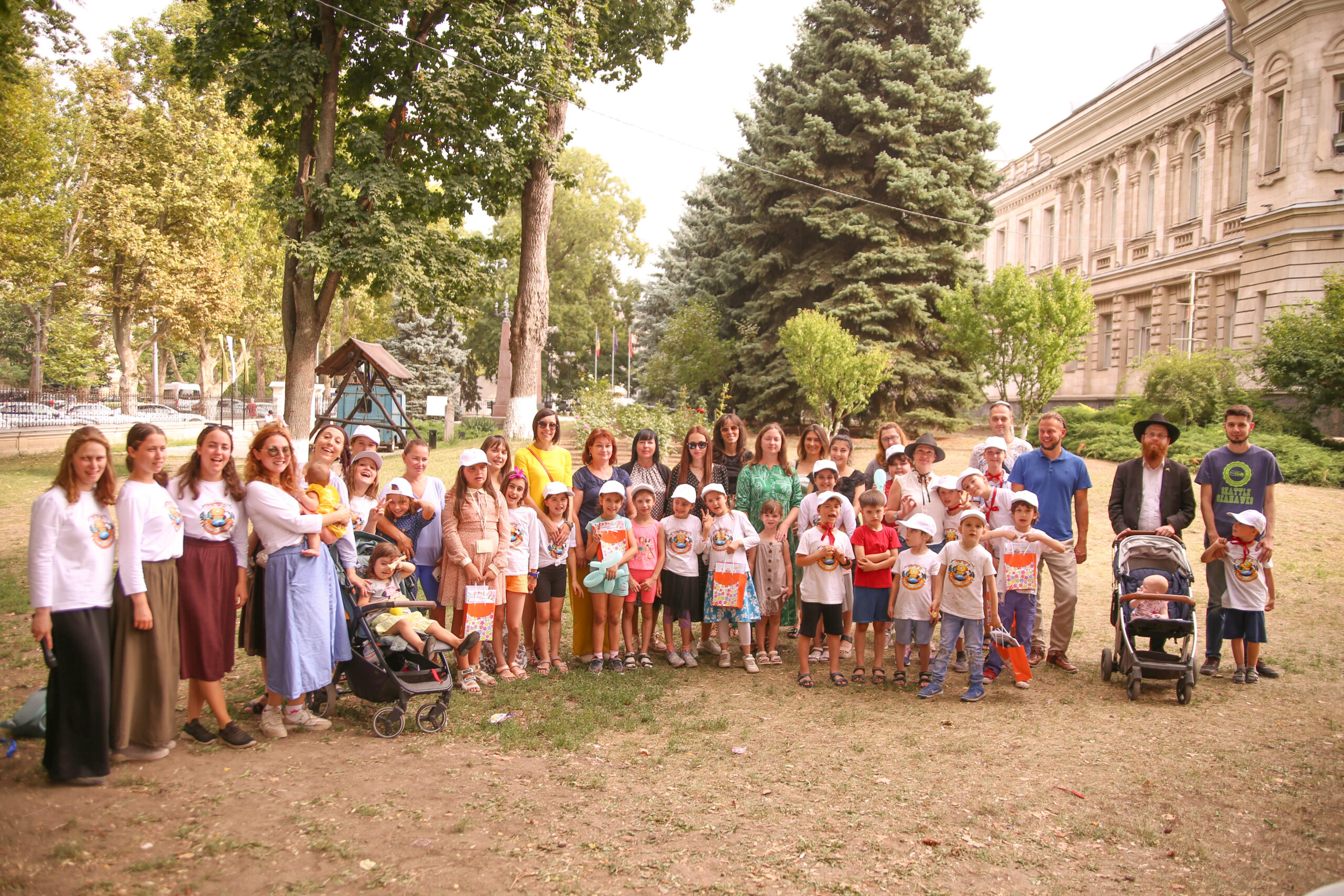 Chabad Moldova:
A beacon of light for Ukrainian refugees

The war in Ukraine has captured international attention for weeks. Stories of the conflict have headlined newspaper columns and live broadcasts ever since the hostilities began a month ago. Now, as the citizens of Ukraine flee the country, the world media has shifted its gaze to the refugees and the places that they are escaping to. The states neighboring Ukraine are seeing the greatest influx of refugees but are struggling to cope with the flood of people coming to their borders. As USA Today and Yahoo News amongst others reported, Chabad Moldova has been at the forefront of rescuing Jews trapped in Ukraine and providing them with shelter and relief when they reach Moldova.

Welcome to the Chabad of Kishinev and Moldova. As we’ve been doing since the Fall of Communism in 1990 for Jewish communities in Kishinev as well as cities throughout the rest of Moldova, we’ll assist you with kosher food, daily prayer services (minyan) and any other needs you might have. When trying to conjure a mental picture of this country, most of us draw a blank. The name is not connected to any image that comes readily to mind–it’s just another geographical spot in that conglomerate of vague old-new nations awkwardly tagged, “The Former Soviet Union.” For others, the name Kishinev has sinister connotations, recalling grim photos of piles of bodies–Jewish victims of the terrible pogroms which were perpetrated there at the turn of the century.

Today, these tragic scenes have happily given way to scenes of joy–scenes of a vibrant, spirited Jewish life. After decades of war, destruction and oppression, the Jewish community of Kishinev is experiencing a renaissance, unprecedented in modern times. Jewish life in Kishinev and its neighboring towns is once again alive and well. The catalyst and guiding spirit behind the Jewish community of Kishinev is Rabbi Zalman Abelsky OBM, who, together with his wife of 50 years, has come to Kishinev from his home in Israel, to rebuild Jewish life which languished, a victim of the Holocaust of World War II and the destruction wrecked by the atheistic communist regime. 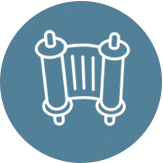 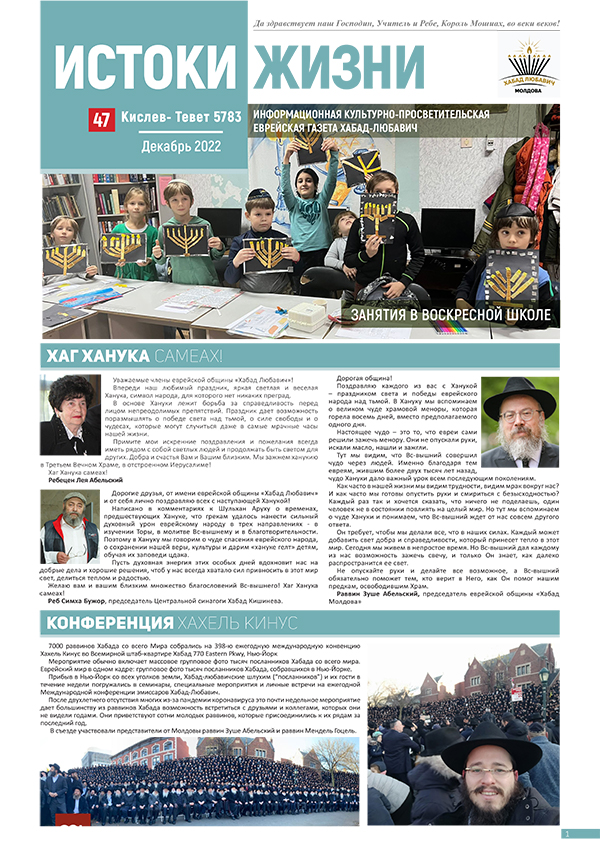 As we approach the 30 year… 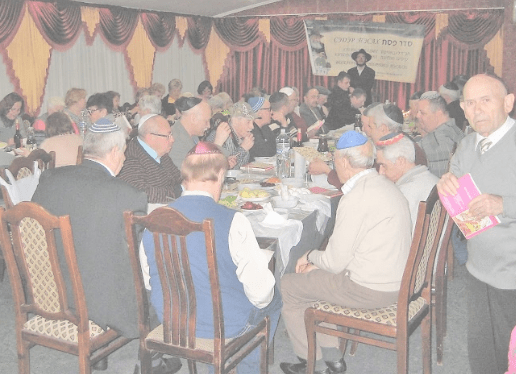 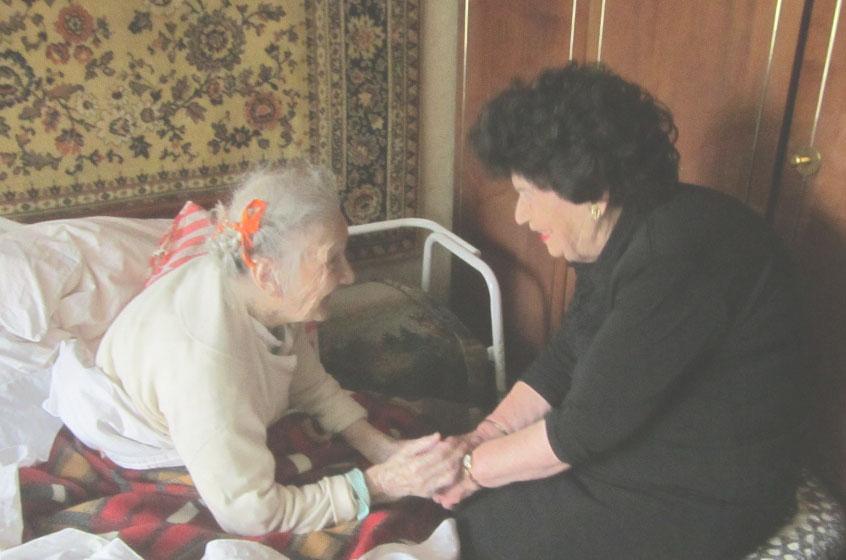 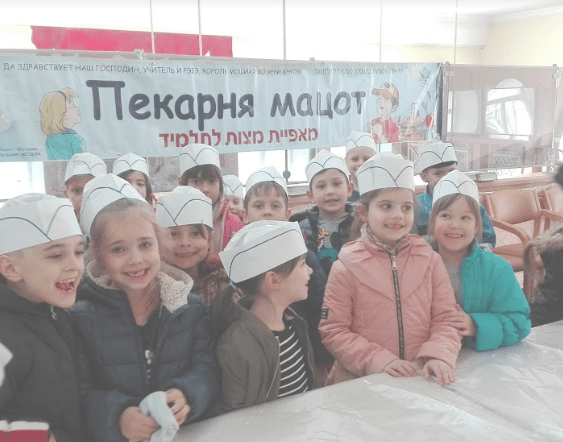