The name Kishinev, however, was thrust into the consciousness of the world on Easter Day, 1903 when 49 Jews were massacred by frenzied mobs. Hundreds more were seriously injured; thousands were left homeless and property damage was measured in millions of gold rubles. Public outrage was expressed in protests that echoed throughout every civilized capital of the world. In 1905 Kishinev was again the scene of unspeakable horror and violent death when a second pogrom claimed the lives of another 19 Jews. The Jewish community was shaken to its foundations, and a flood of emigration began, which continued through the interim war years. All the while, government endorsed anti-Semitic propaganda stirred the never extinguished embers of anti-Jewish hatred.

The devastation of the Jewish community of Kishinev was completed by the bestial Nazis and their enthusiastic Moldavian cohorts, who annihilated some 53,000 of the 65,000 Jewish inhabitants of the city. Communism brought ever more difficult restrictions to the remaining Jews: In 1961, bar mitzvahs were forbidden; 1964, all Synagogues were closed, except one – the one which is used today; Jews were harassed and imprisoned on trumped up charges. Life for the Jews of Kishinev was bleak indeed. Today, the name Kishinev conjures up entirely different images – those of tremendous hope and rebirth. 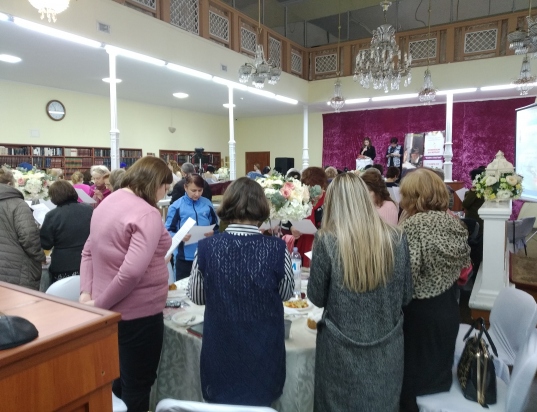 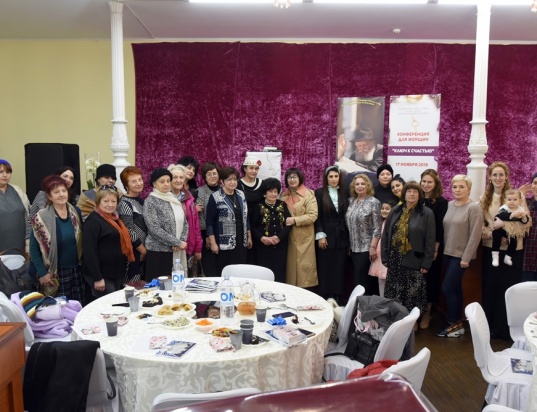 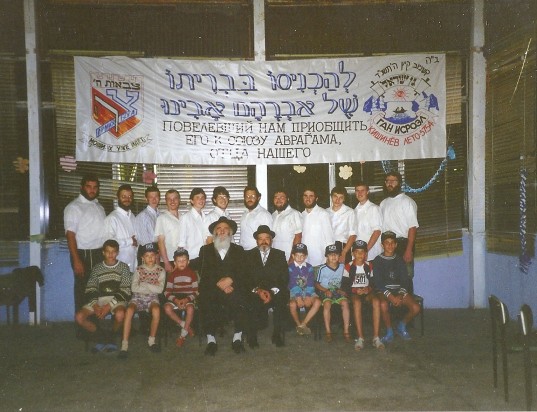 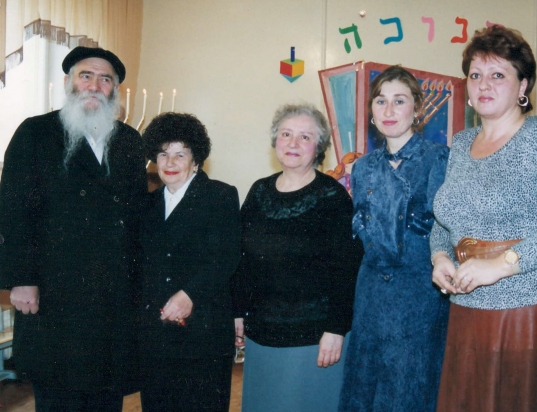 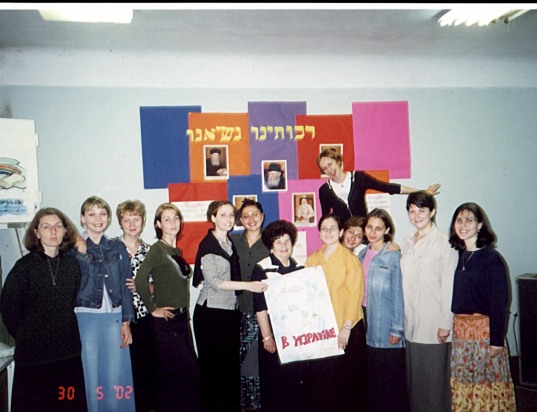 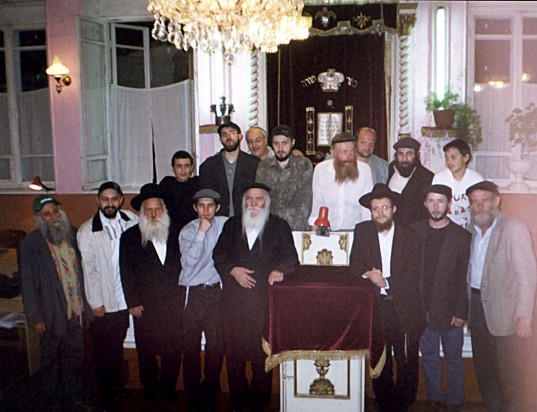 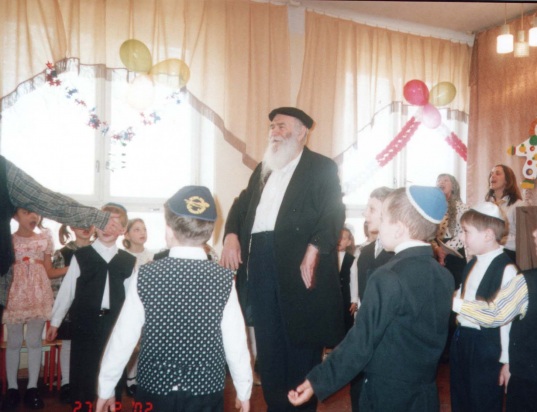 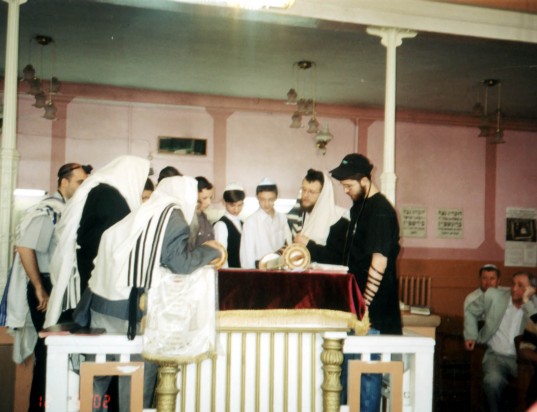 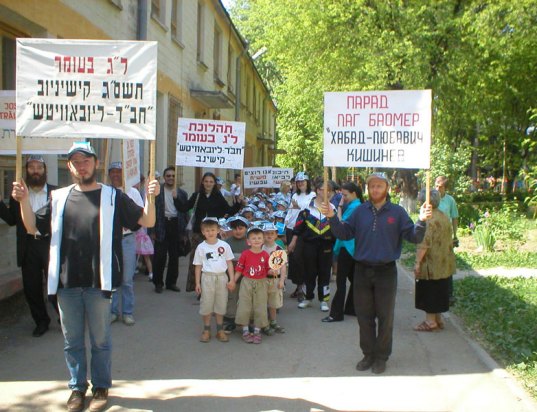 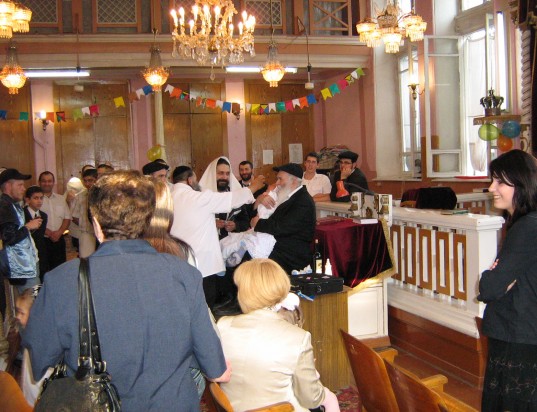 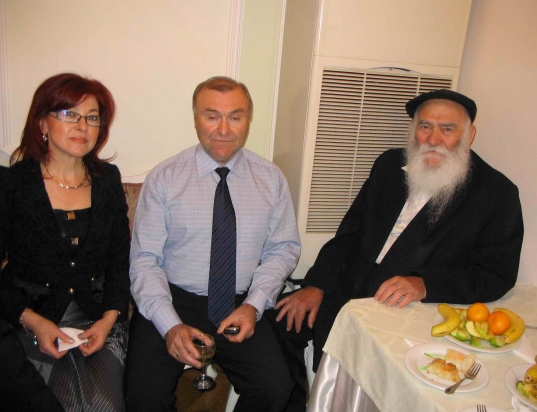 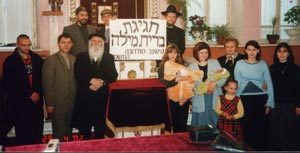 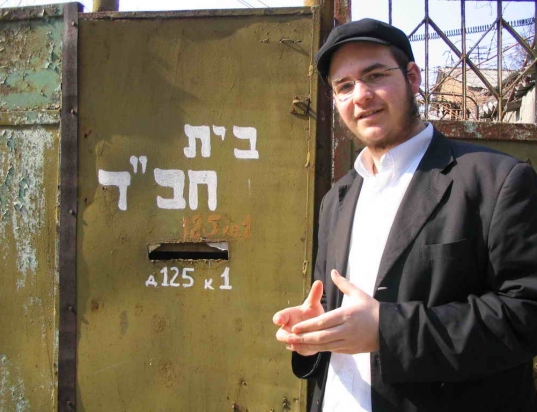 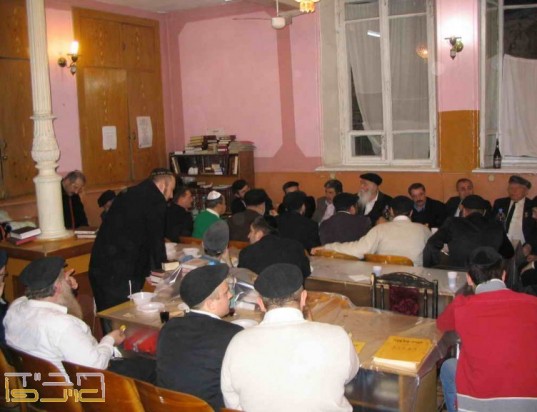 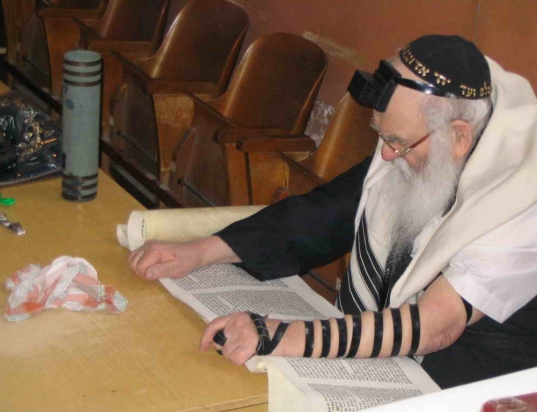 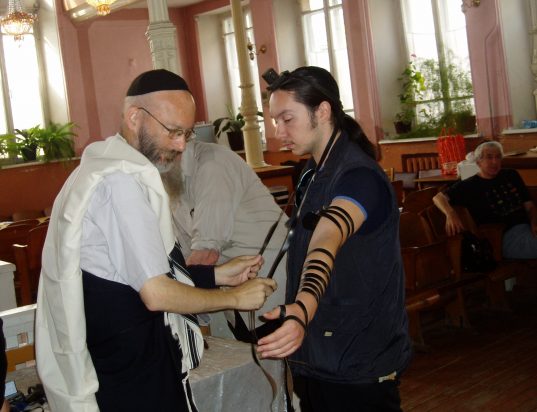 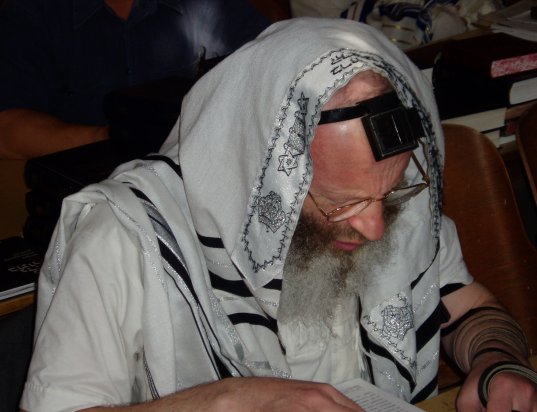 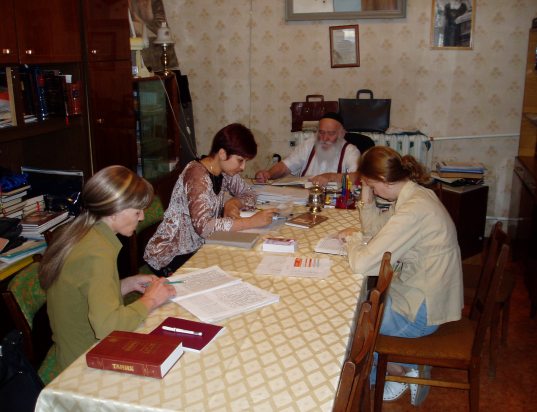 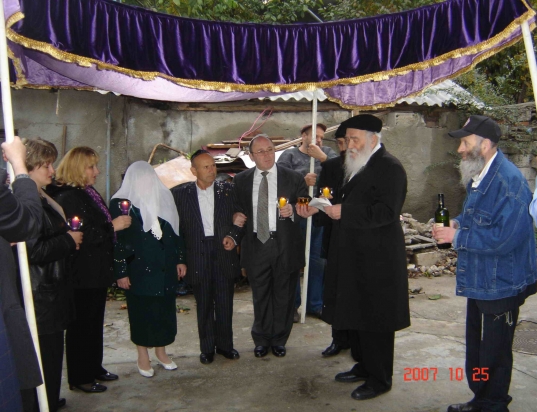 Great Feedback from the Summer Camp!

Great Feedback from the Summer Camp! Experiences The summer camp has just...