You are here: HomeביתГлавная / Slice of Life / Five-Years from the Passing of Chief Rabbi of Moldova – his grandson is opening a chabad house for Israelis

Rabbi Shmuel and Chaya Zalmanov will be joining Chabad’s extensive activities with Moldova’s Jewry this week, which has recently been in significant momentum. They will be joining the two families already present in Moldova, Rabbi Mendy and Mushka Axelrod and Rabbi Mendy and Leah Gutsel, who operate in the cities of Kishinev, Bender, Tiraspol, Dubasari and Beltz.

In the summer of this year, Moldova’s Jews marked five years since the passing of their beloved Rabbi, the unique and pious Rabbi Zalman Abelsky ob”m.  The son and follower of Rabbi Abelsky, Rabbi Yosef Abelsky takes great care to fill his father’s place.

The activities of Chabad of Moldova are spread throughout the country, including in the pro-Russian Separatist Transnistrian Region. The center is the Central Synagogue Chabad (Glazer Shul) in Kishinev. Which is celebrating 130 years since its founding, and which has always been active. Even during the communist era.

Recently there was an exciting Chabad evening marking the five year anniversary of the passing of Rabbi Abelsky. In which Jews from all over the country participated. The famous violinist Mordechai Brodsky warmed the hearts of the participants with meaningful Chabad melodies and explanations about them.

A sweet closing to the summer was a successful day camp. Approximately forty children enrolled in the camp. Two of the children, Gena (Mordechai) Aaronov and Gabriel Roitburg, came of age and their Bar Mitzvah celebration was part of the camp activity and was attended by all the children.

“Chabad of Moldova is looking forward to continued expansion and growth in the upcoming new year. Every day we aim to do more, and reach another Jew in Moldova.”, concludes Rabbi Zushe Abelsky, Director of  Chabad Moldova. 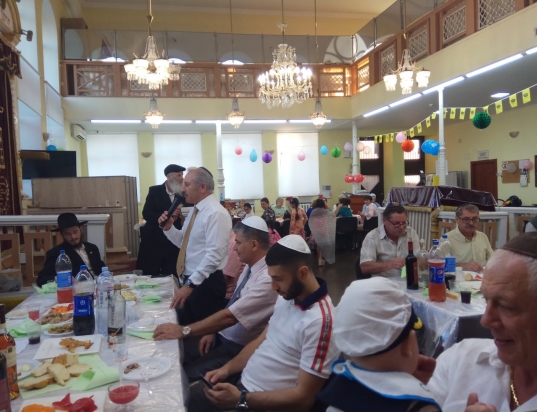 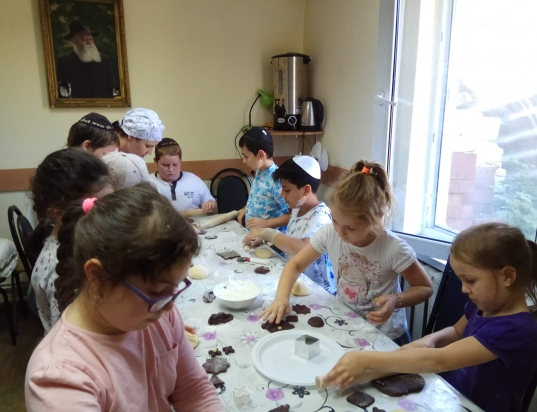 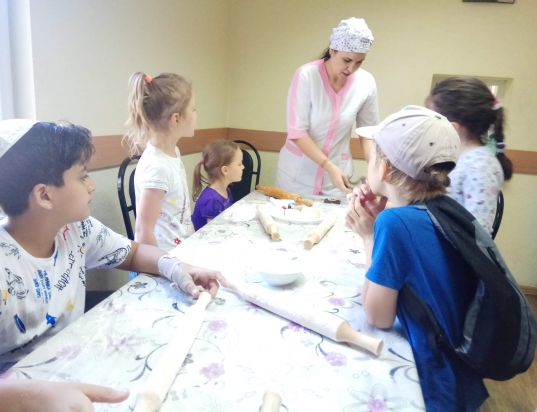 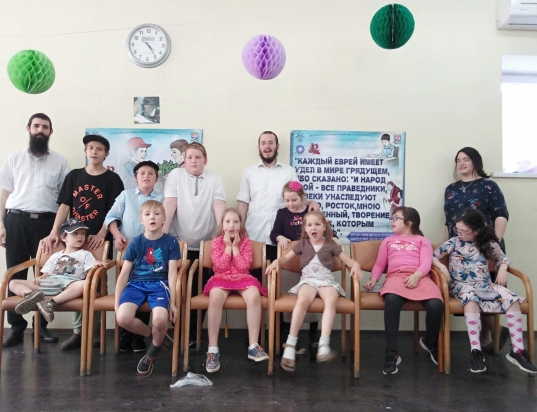 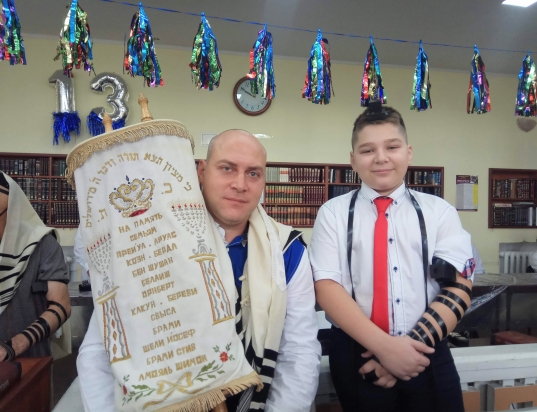 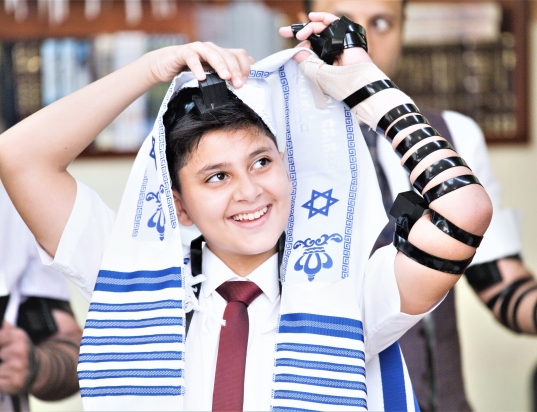 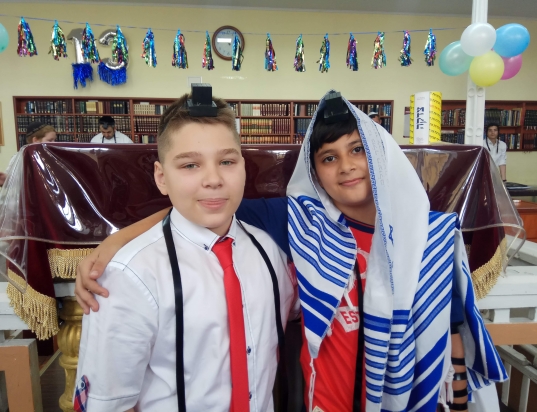 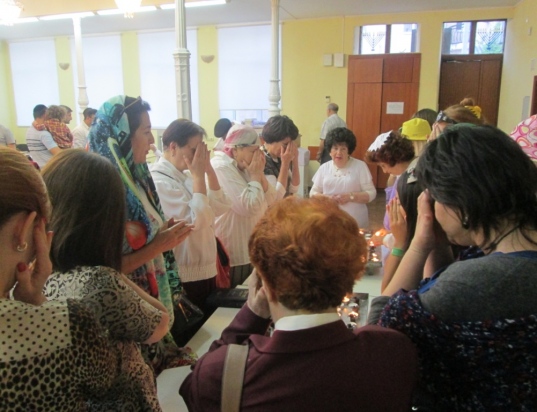 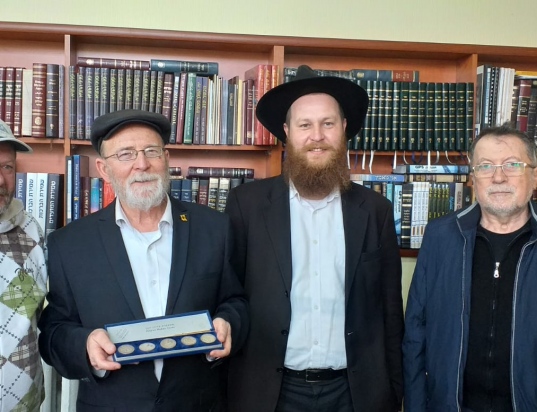 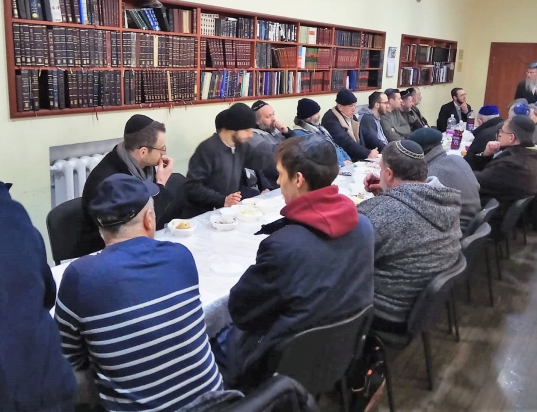 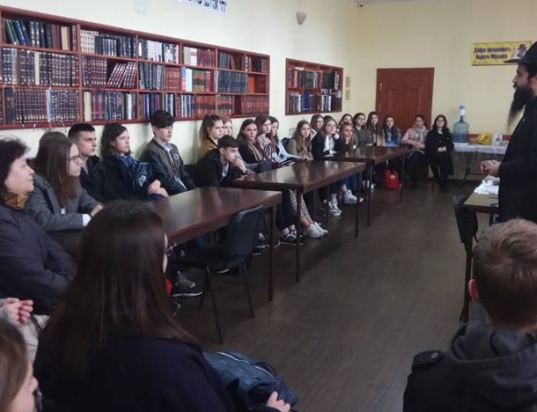 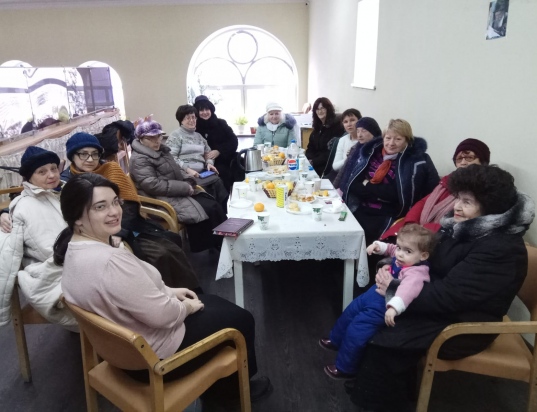 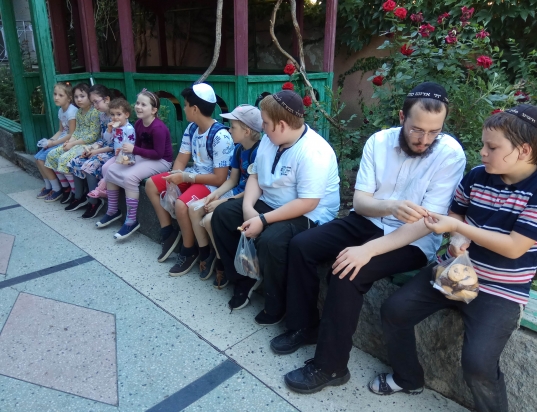 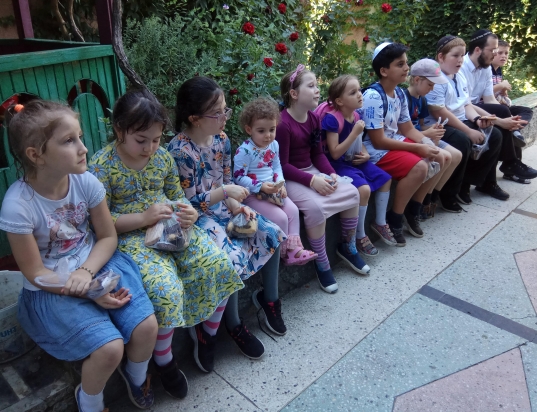 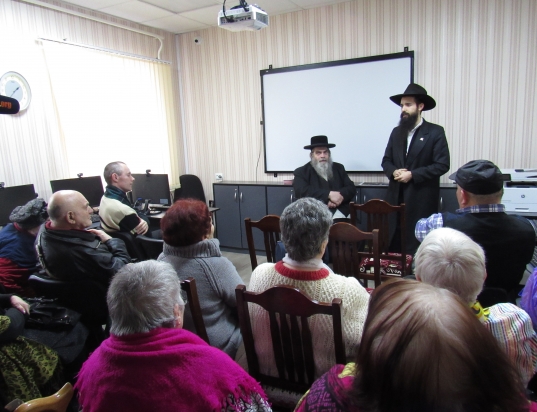 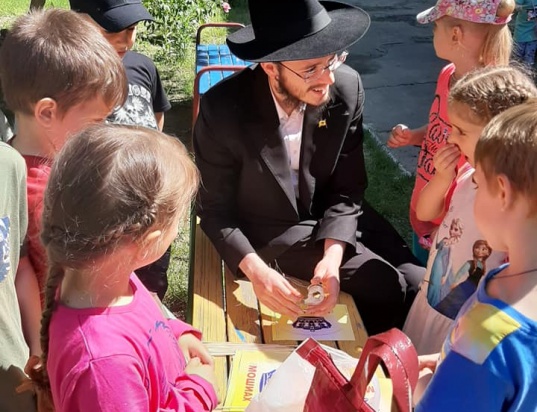 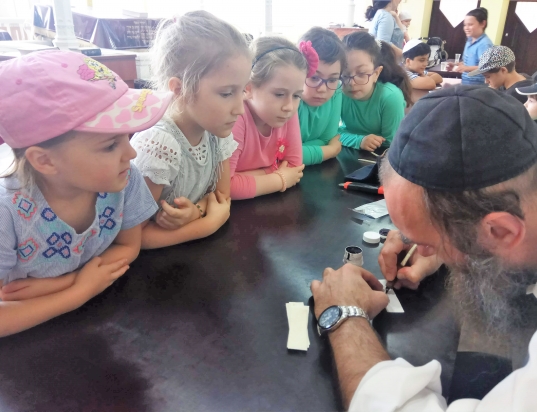 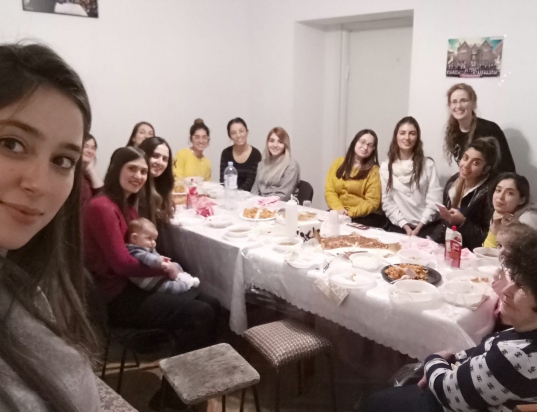 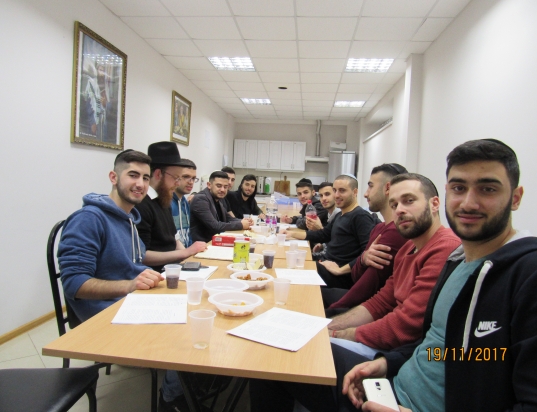 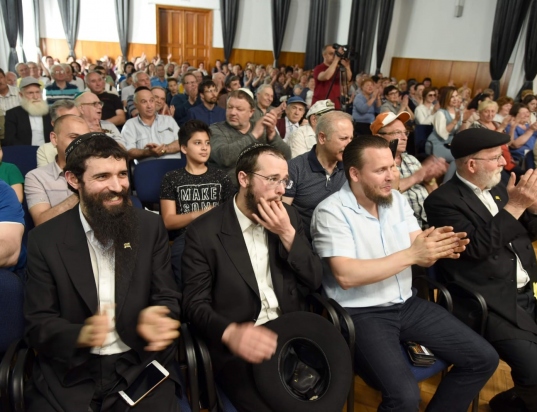