Under the radar – Jewish community of Pridnestrovia

You are here: HomeביתГлавная / Slice of Life / Under the radar – Jewish community of Pridnestrovia

Chabad of Moldova is centered in the country’s capital, Chisinau. Yet, Chabad does not disregard the surrounding Jewish communities in the cities of Tiraspol, Bender, Rybnitsa and Dubossary.

Chabad emissaries visit the communities of Tiraspol and Bender, teaching Judaic classes as a part of the Kollel Torah international program. They also celebrate all major Jewish holidays with the communities of these cities, and ensure that everyone is able to have what they need to celebrate the holidays.

This year, Chabad of Moldova arranged a concert, starring a famous clarinet player from Israel who is also a longtime friend of Chabad, Chanan Bar Sela, in the synagogue in Tiraspol. This event was attended by more than one hundred spectators, both from Tiraspol and from Bender. The beautiful and heartwarming Jewish entertainment reallu uplifted the crowd. Chanan Bar Sela noted the unusually warm and joyous atmosphere in the audience.

On September 29, 30 and October 1, 2019, Chabad Lubavitch Moldova organized the celebrations for Rosh Hashanah 5780 in the Jewish community of Bender. Chabad Rabbi Mendel Gotsel and his wife Leah spent the holiday with the community, bringing with them not only candles, flyers, leaflets and kosher food for the festive meal, but also a Torah scroll! This is an extremely significant event, because for the first time in many years, Bender Jews had the opportunity to read the Torah! What a truly priceless gift for the start of the New Year.

Rosh Hashanah’s prayers and meals were held in a room specially rented for this purpose, and was attended by one hundred people. Rabbi Gotsel helped the men to lay the Tefillin, and Leah helped the women to light candles in anticipation of Rosh Hashanah, uttering the corresponding blessing. Rabbi Gotsel and Leah returned to Bender a week later for Yom Kippur, and led the Yom Kippur services.

On October 28th, Chabad of Moldova joined the initiative of the President of the PMR (Pridnestrovian Moldavian Republic), a meeting of representatives of all religious faiths of the Republic. The Jewish community was represented by the Chief Rabbi of Moldova, Rabbi Yosef Abelsky, and by Rabbi Shmuel Zalmanov. In conversation with the president, they discussed the restoration and repair of the synagogues in the PMR, tidying up Jewish cemeteries and the activities of Chabad in Tiraspol, Bender, Rybnitsa and other places of the PMR.

“And Glory to G-d that the differences in our beliefs do not prevent us from sitting together and discussing common problems!” Mr. President concluded. 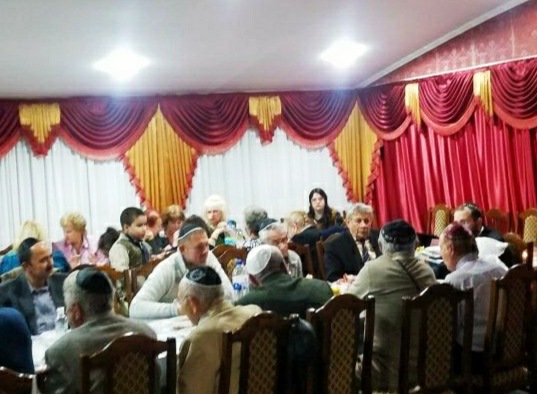 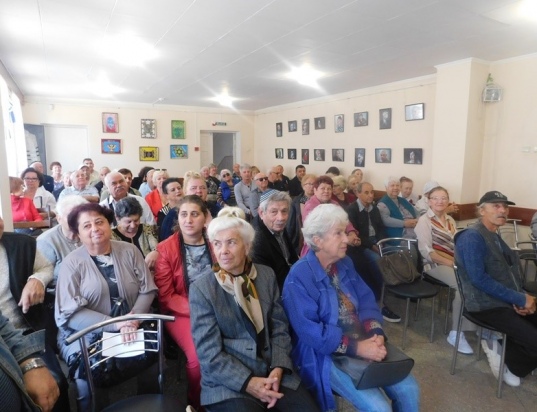 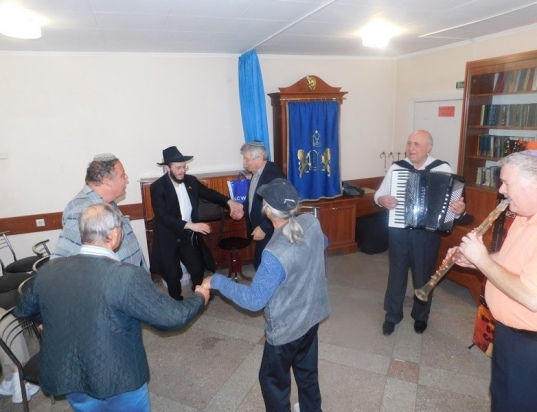 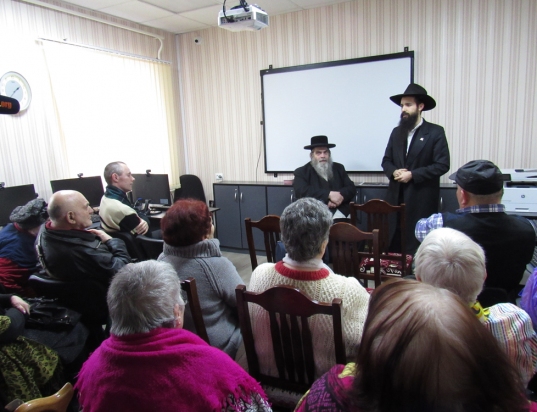 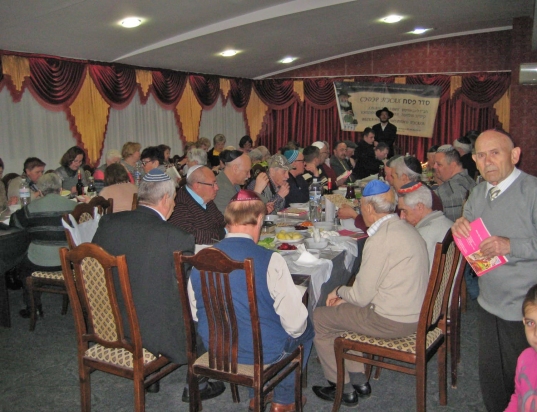 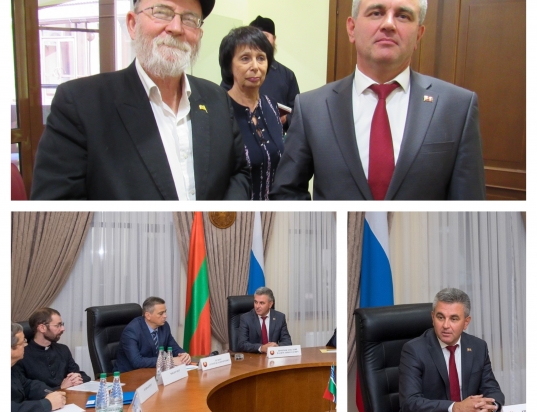 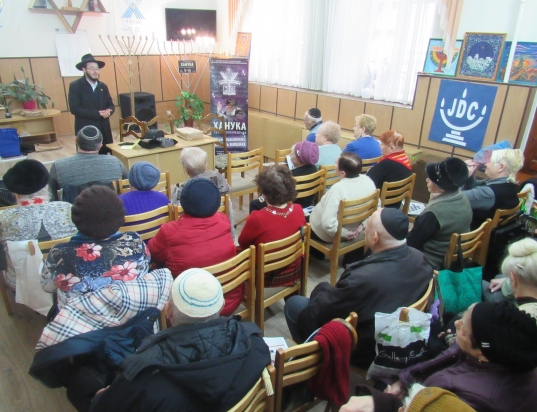 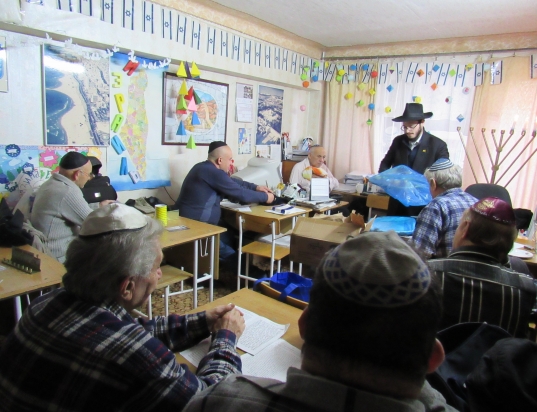 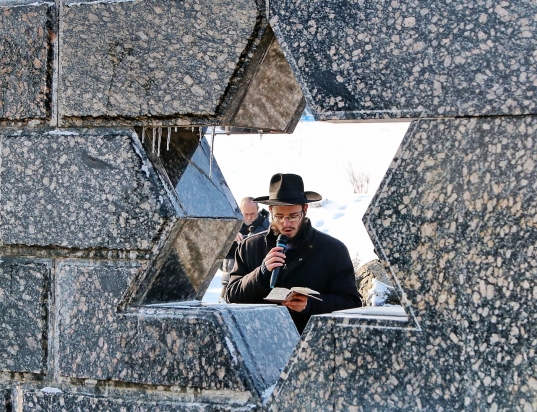 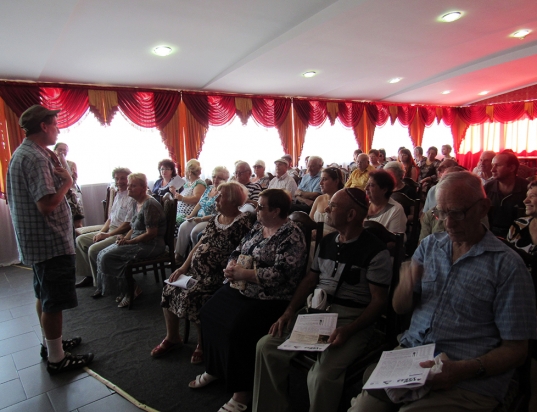 Sukkot 5782 in Kishinev – a beautiful Sukkot together!

Our community in Kishinev was lucky to enjoy a beautiful Sukkot together. ...

What is an upshernish? An upshernish is a ceremony that commemorates a boy’s...