To Pass On To Your Children

You are here: HomeביתГлавная / Slice of Life / To Pass On To Your Children

One Summer and an Entire Life

“Father, why do we light candles for Shabbat? Why do you go to synagogue?”

Many parents find that their children stump them with difficult questions. This is what
happened with Igaal Mikhnovsky. His daughter, one of eight children, was inquiring not for the first time, desiring to find out why Jewish tradition is observed in their home and all Jewish holidays are celebrated.

Then Igaal told her and the rest of the children his story.

He lived in Kishinev, in soviet Moldova. The Chabad Lubavitch Jewish community organized a summer camp every summer for the Jewish children of Kishinev, by the initiative of the Chief Rabbi of Kishinev and Moldova, Zalman Abelsky.

In the summer of 1994, Igaal found himself in this camp. What he experienced and learned that summer affected him for his entire future life. He started observing the Jewish tradition, immigrated to Israel, married and had eight children.

He remembers very well what the Madrichim (the counselors from Israel and America) taught him in camp. He remembers how a Rabbi from America flew to visit them on a helicopter, in order to perform a circumcision to the boys. Twenty boys, including Igaal, indeed were honored to fulfill the Mitzvah of Brit Mila.

But Igaal was wondering- something wasn’t making sense in these memories – on a helicopter, to Moldova, from America?

The desire to reestablish the events from that summer was so strong, that he decided to search for his Madrich. Igaal remembered his name, and knew that he lived in Israel.

Who would help in his search? Chabad, of course!

Lo and behold, Dooby, the Israeli counselor from camp was found. It was a joyful reunion of Dooby and Igaal. They laughed together, shared memories, and Dooby answered many of Igaal’s questions.

Dooby shared: “In that summer, we were a group of twenty counselors from Israel and America. We flew to Kiev, and from there we arrived to Kishinev by train. In the group of counselors, there were two russian speakers, I was one of them. The Americans brought a suitcase with them, with kosher meat and a suitcase of candy. Both were at that time a true treat for the boys in the camp, something they rarely ever saw.

Imagine – in the streets of Kishinev, guys in orthodox clothes are walking about, speaking in English, not only that – belting songs! We were not afraid of anything, we were fearless.  Passersby were startled by us. In the newspapers they even wrote about such a phenomenon.

The boys in the summer camp yearned for religion. We studied with them Torah, Mishna and the Hebrew letters and language. We taught them to love, help and support one another. A large percentage of the boys were from single parent homes. On Shabbat, we did Kiddush together and sang Shabbat songs together.

The boys didn’t know the prayers and didn’t know how to pray. We explained to them that they can ask from the Almighty whatever they desire, and that they can pray for the wellbeing of all those close to them, and for the entire Jewish nation.

Rabbi Zalman Abelsky decided to introduce nine of the boys to the Testament of Abraham, to do a Brit Mila for them. Rabbi Abelsky took upon himself all of the expenses of the camp. For the Brit Mila, Rabbi Abraham Cohen Khan, may his memory be blessed, flew in from America. This was his mission – to perform a Brit Mila for Jewish boys all over the world, rich and poor, from large families and from single parent homes. He brought with him all the necessary sterile equipment.

Twenty boys went through a Brit Mila. To be honest, I don’t remember that we talked about the fact that he flew in a helicopter. Perhaps it was in order to interest the guys and to relieve their anxiety about the circumcision. This time in the Jewish camp in Kishinev became a very important experience for me and a source of unforgettable impressions. It was as if we fell into another world, into another planet. I remember that summer with the warmest of memories.”

Igaal Mikhnovsky was able to answer all the questions of his daughter. Most importantly, he was given the foundations to raise his children with the Jewish tradition. Igaal does video and photography, works at weddings and celebrations and owns his own studio. He even has a certificate of a Rabbi. He volunteers to work with teenagers going through difficult times.

This all began in the Chabad summer camp in Kishinev in the summer of 1994. 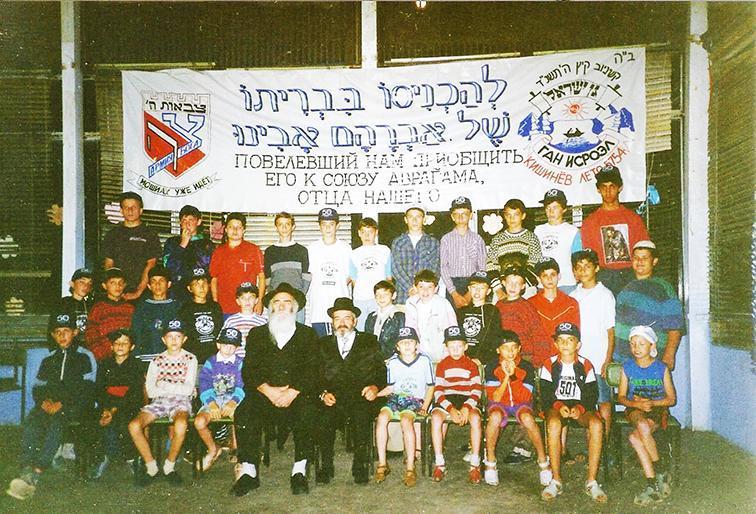 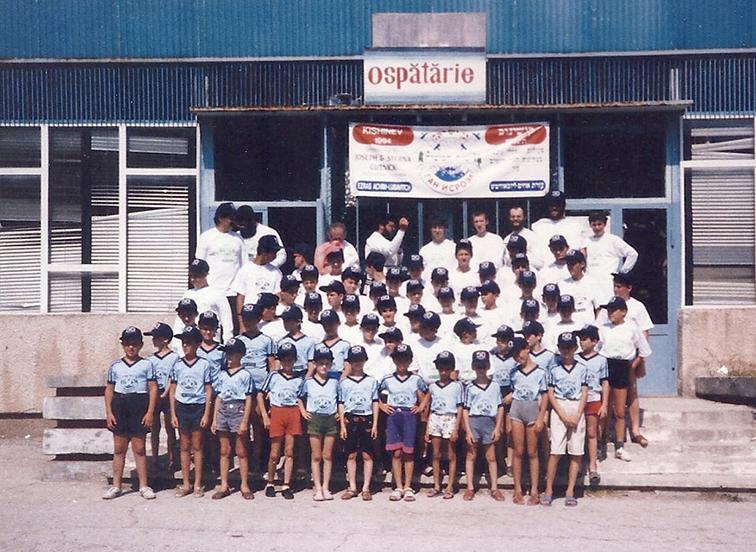 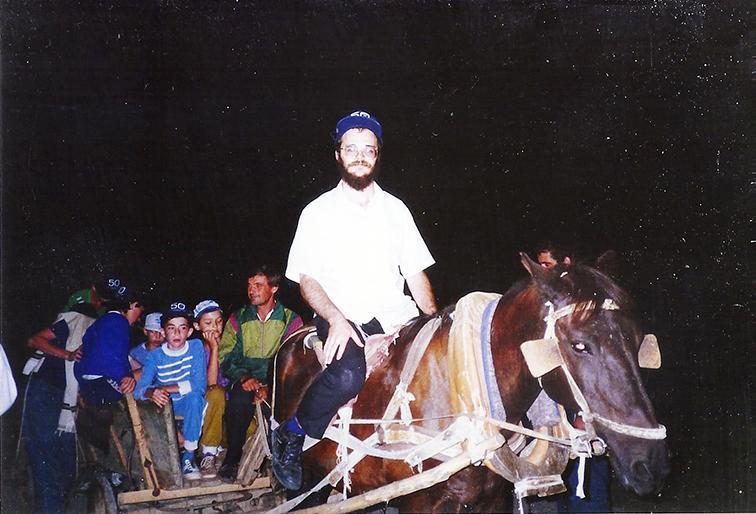 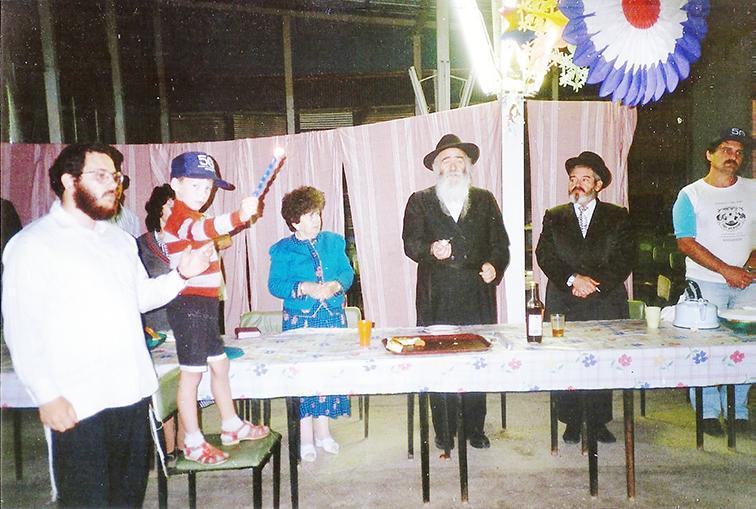 Due to Covid-19, many are restricted to their homes this year. It especially...

To Pass On To Your Children

One Summer and an Entire Life “Father, why do we light candles for Shabbat?...