When a Jewish boy turns 13 years old, he celebrates his Bar Mitzvah, when he accepts upon himself to fully observe the Torah’s commandments. Up until then, the boy’s father is considered to be responsible for his son, and at the age of 13, the young man assumes the full responsibility. The Bar Mitzvah boy begins to prepare for his Bar Mitzvah during the year leading up to it. The Rabbi learns with the boy and prepares him for this special occasion.

The Aaronov family celebrated the Bar Mitzvah of their dear son, Mordechai, on Thursday, the 22nd of Tammuz 5779 (July 25, 2019) in the Central Chabad Synagogue in Kishinev. On Thursday morning, Mordechai was called up to the Torah for the first time, and donned the Tefillin for his first time as well. Members of the community showered Mordechai with candies, wishing his that the sweetness of the Torah accompany him throughout his entire life. Mordechai received a Siddur, Tehillim and a Tanya as gifts.

On Thursday evening, a special meal was prepared in the synagogue. It was attended by a large crowd of family and friends. Many of Mordechai’s relatives flew in for the event, from Israel, Moscow and  Makhachkala. Rabbis Mendy Axelrod and Mendy Gotzel blessed Mordechai and shared words of Torah.

All the attendees wished Mordechai many hearty wishes and Mazal Tov. The meal was followed by joyous dancing and singing.  We wish Mordechai a hearty Mazal Tov and many happy, healthy years. 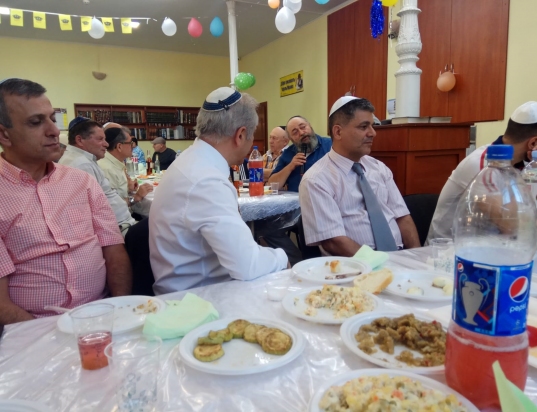 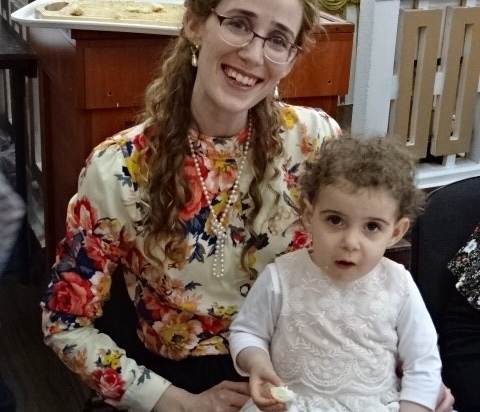 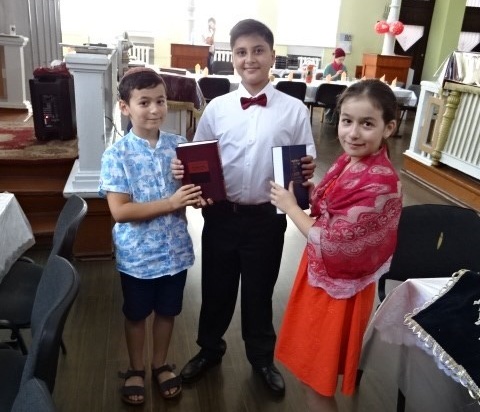 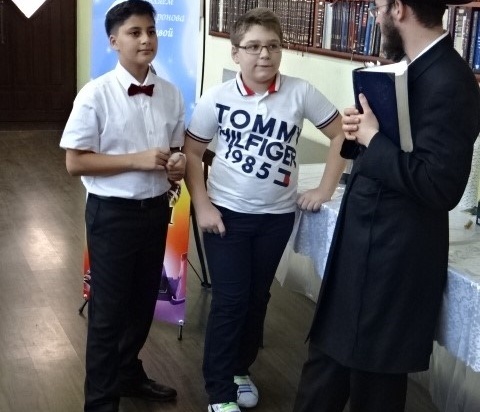 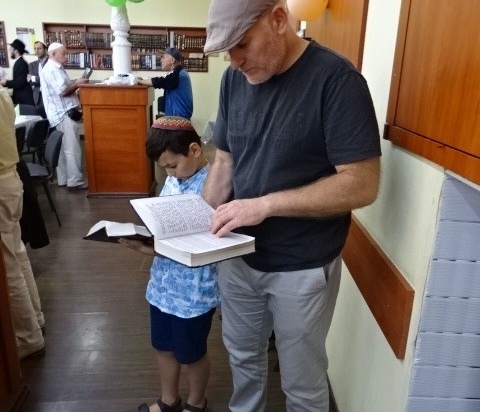 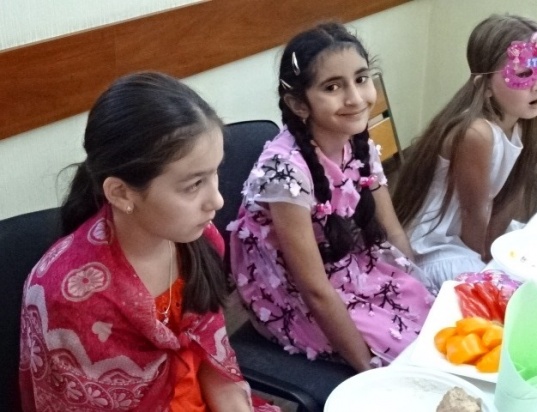 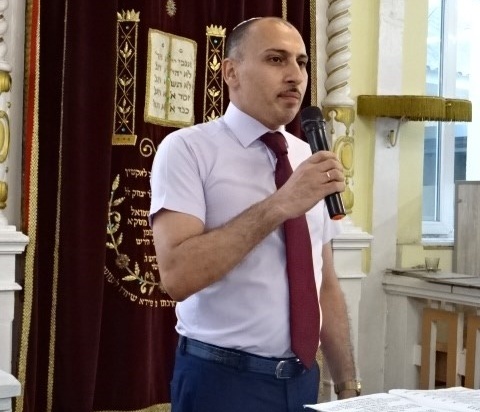 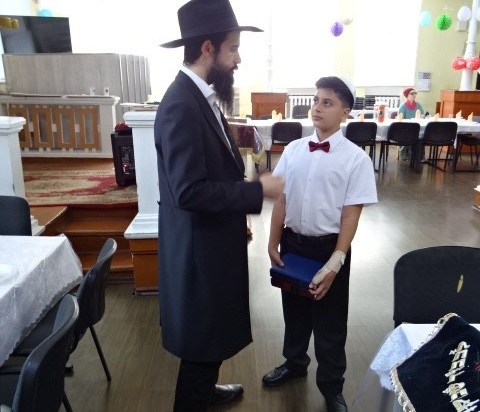 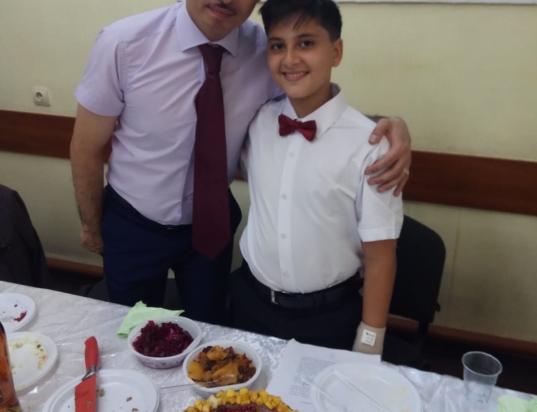 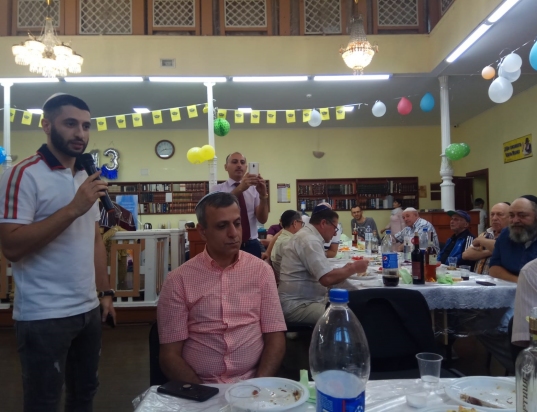 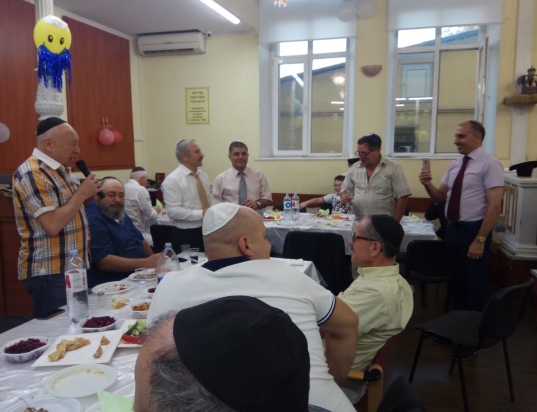 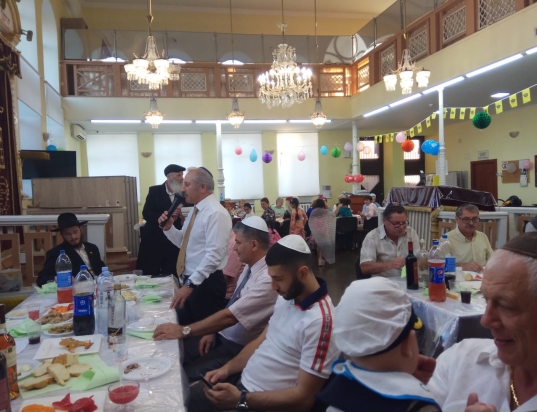