You are here: HomeביתГлавная / Slice of Life / Chabad Shliach Invited to Inauguration of Moldova’s New President

Shliach Rabbi Shmuel Zalmanov was among the small guest list at the inauguration ceremony of Moldova’s new president Maia Sandu. Vice President Vladimir Bolea was impressed when he met the rabbi.

Maia Sandu was sworn in as the new president of Moldova after taking the oath of office at a ceremony on Thursday, December 24, Radio Free Europe reported.

Sandu, a former World Bank economist who favors closer ties to the European Union and the United States, was elected last month after a clear runoff victory against Russian-backed incumbent Igor Dodon.

Due to Covid-19 restrictions, the ceremony in the Palatul Republicii in the capital city of Chisinau was modest with only 200 participants.

Along the invitees were members of parliament, representatives of the diplomatic corps and Chief Rabbi of Moldova Yosef Abelsky, who was represented by Shliach Rabbi Shmuel Zalmanov.

During the ceremony, Rabbi Zalmanov had the opportunity to meet with Vice President Vladimir Bolea.

Bolea was amazed to hear how Rabbi Zalmanov is continuing the legacy of his grandfather, Rabbi Zalman Abelsky OBM, the longtime Shliach of the Rebbe.

The Vice President inquired as to how he can help be a part of developing Jewish life in Moldova. 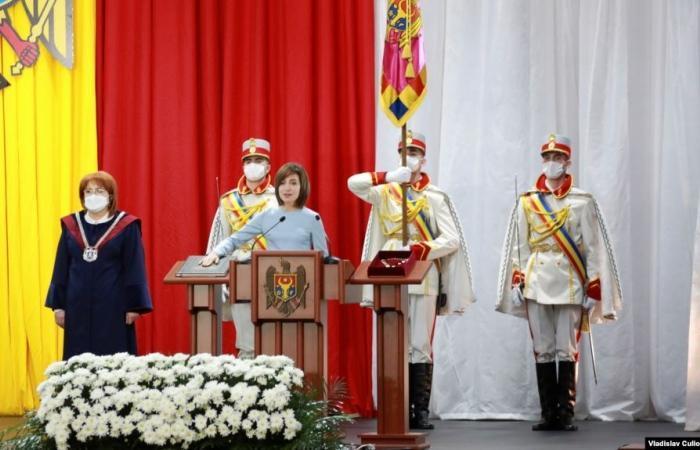 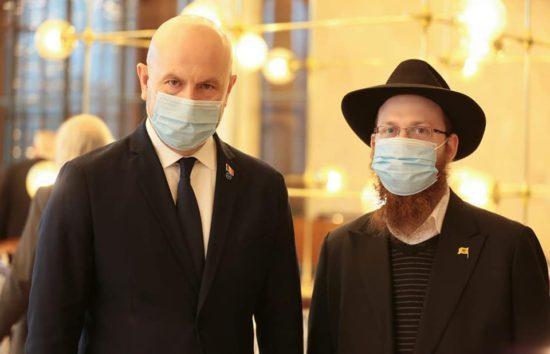 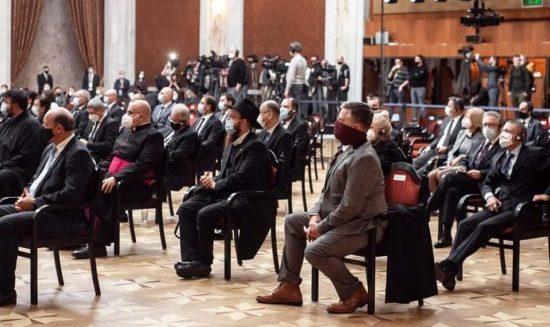 Shliach Rabbi Shmuel Zalmanov was among the small guest list at the inauguration...

During the month of Kislev, Jews from all over the world celebrate Chanukah.... 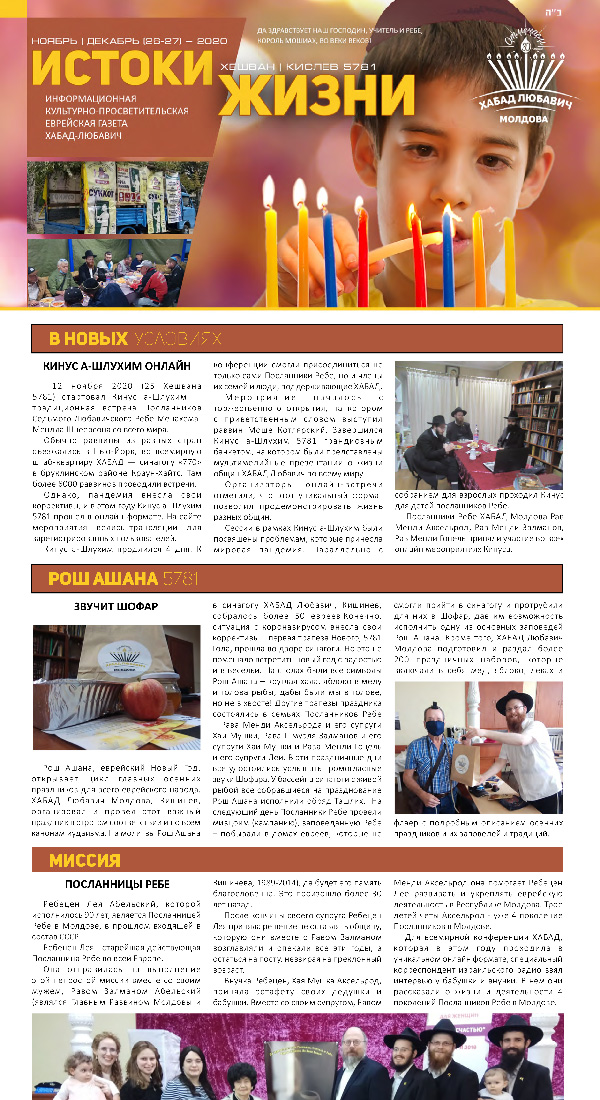