You are here: HomeביתГлавная / Slice of Life / International Holocaust Day Marked Where Thousands Were Killed

Today on our weekly visit to Transnistria, we had very important visitors, Professor Yoel Rappel and his special wife Dorit. Professor Yoel is the Founder and Director of Elie Wiesel Archive at Boston University. He is very active in maintaining Jewish identity and teaching the youth about their heritage in Eastern Europe, the United States and around the globe.

Professor Yoel addressed the crowd in Bender and Tiraspol. The following is what he shared there.

Transnistria. A political unit created by the Nazis and intended to compensate the novels for the Transylvania and Southern Dubroj Counties transferred to Hungary and Bulgaria.

The Romanian-controlled unit existed for two and a half years (1941-1944), spanning 40,000 square kilometers (larger than the State of Israel) between the Dniester and Bug rivers in southern Ukraine and slightly in today’s Moldova territory.

The capital of Romania-dominated Transnistria, led by Ion Antonesco, was the city of Odessa. About 200,000 Jews were transferred to Transnistria, most of them from Bukovina, Romania.

Before the Holocaust there were 300,000 Jews in the area, many of whom fled east. For two and a half years, about 150,000-180,000 Jews were destroyed in this area. The extermination of the Jews in Transnistria is almost unknown and many do not know the concept – the name of the place and the destruction of the Jews there.

In 1944, the political unit was disbanded and became part of the Soviet Union. With the dissolution of the Soviet Union, in 1991, the world’s most closed-minded group of nationalists – Transnistria, was established by its current name Priedernstrovia. In the future I will tell about the place.

Today, as world leaders gather in Israel, we have reached the memorials and memorials of the tens of thousands of Jews who were exterminated there. We visited two cities – Tiraspol, the independent state capital and the city of Benderi. In both cities we held meetings with survivors of the Holocaust, Jews living under rigid communist rule and fighting for their identities every day and every hour. International Holocaust Day with those killed and not leaders. 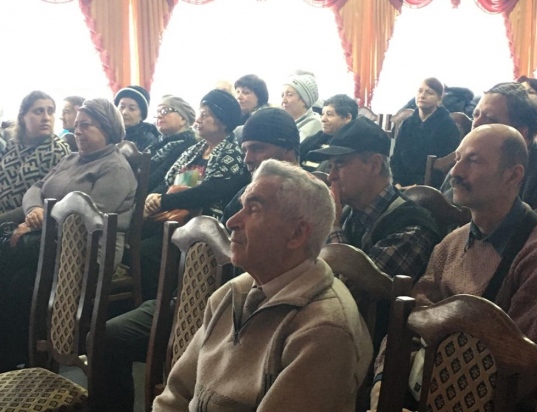 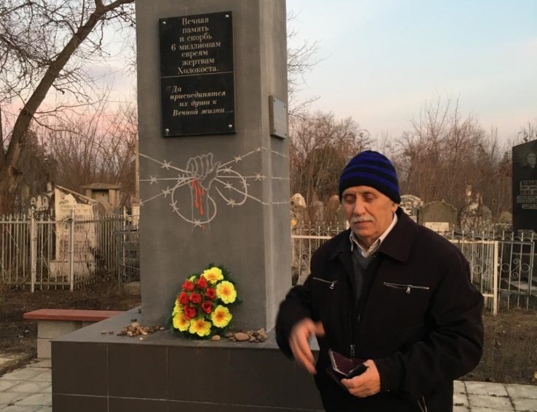 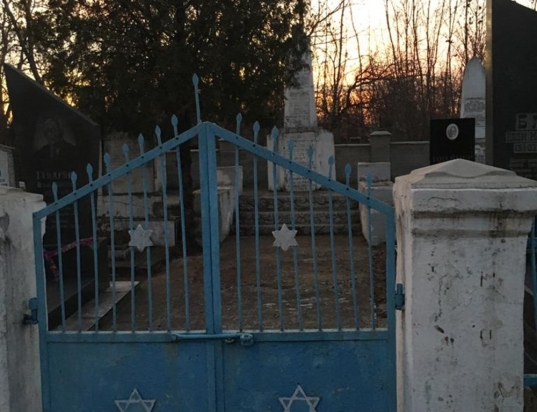 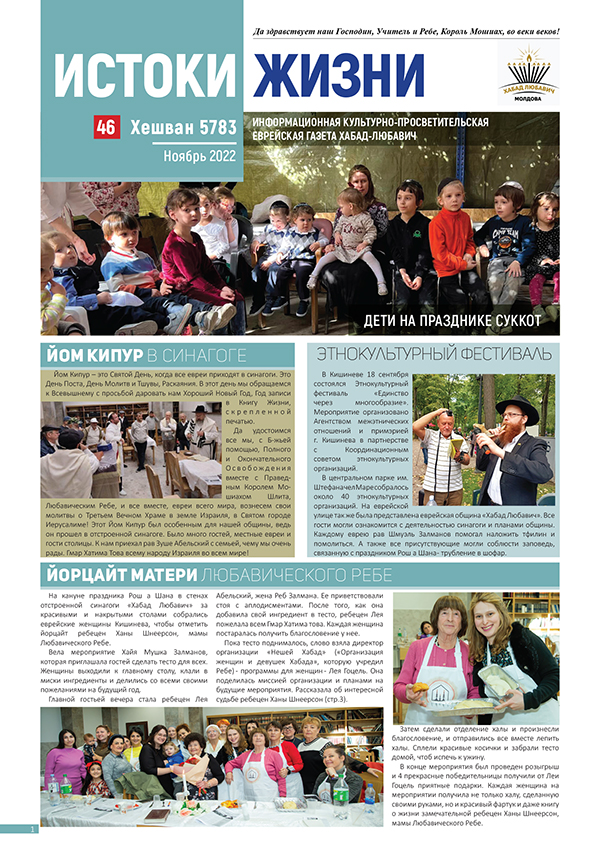