History of a Real Mitzvah

You are here: HomeביתГлавная / Slice of Life / History of a Real Mitzvah

Chabad of Moldova recently invited brothers Rabbi Zalman and Rabbi Yosef Itzhak Gotzel to visit Moldova. They worked together to plan a trip to visit as many small towns and small Jewish communities in Moldova where Jews live and bring them support and the light of Judaism.

During their meetings, every Jew wanted to share their story, their Jewish pride, and photos of their family. The brothers were struck by how it seemed that almost everyone had suffered during the Second World War and listened to their heartbreaking stories. Many of the Jews still speak to each other in Yiddish.

Something else the brothers noticed was that almost every Jew in Moldova had relatives in Israel: children, grandchildren, brothers, sisters. Almost everyone spoke about their connection with Israel and the people living there, and had immense pride for Israel. People also talked a lot about the history of their own city – how many Jews were there, what happened during the Holocaust, what monuments there are now, and many synagogues are active.

The brothers have plans to come back to Moldova and visit these communities every time they can and celebrate holidays with them. And they are looking forward to continuing to help Jews keep the laws of the Torah. 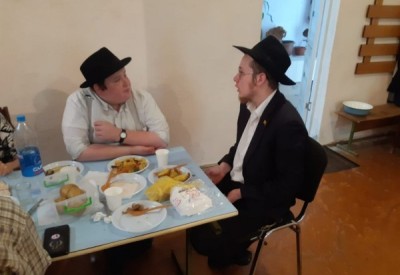 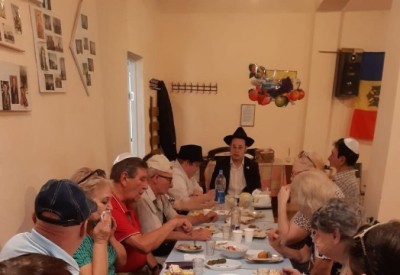 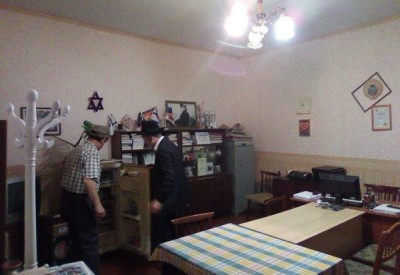 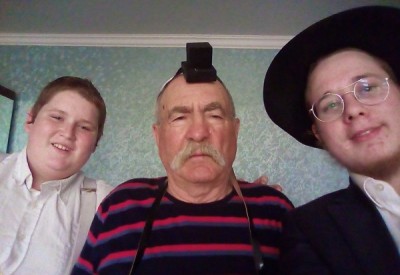 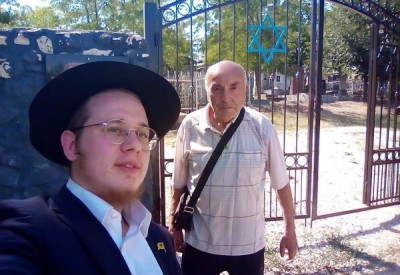 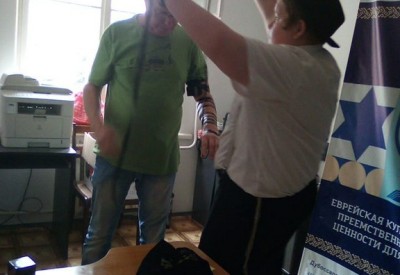 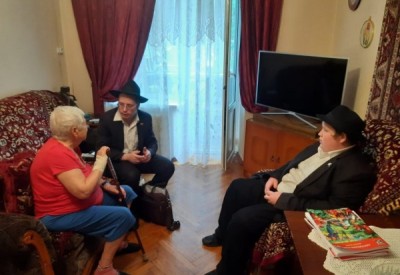 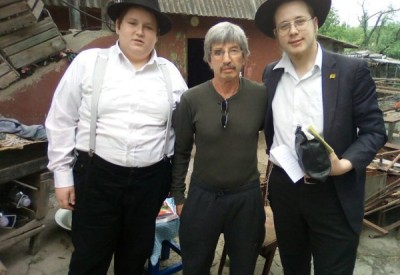 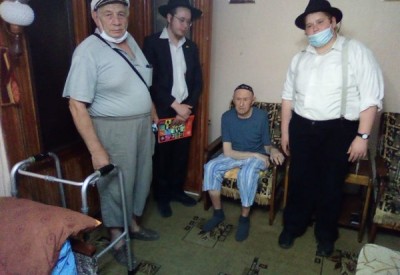 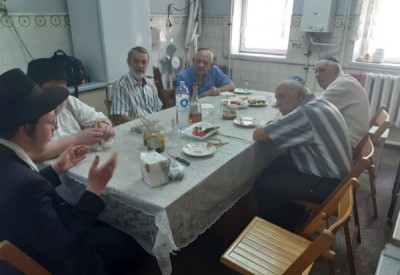 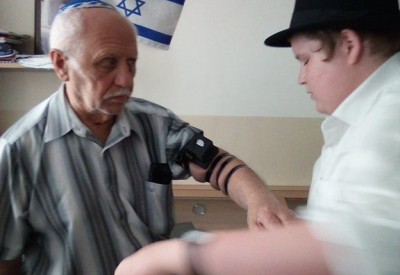 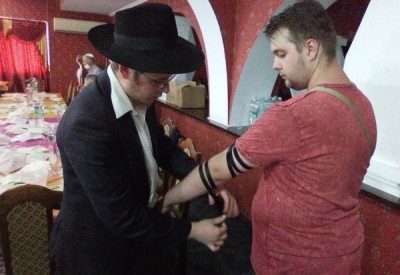 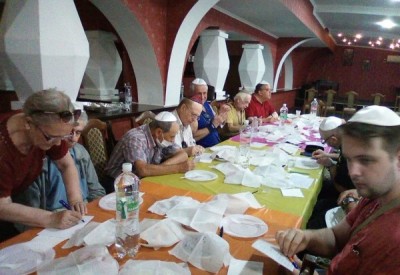 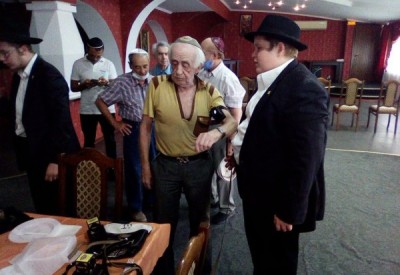 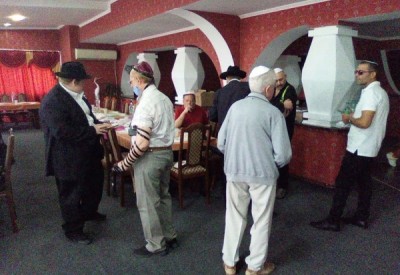 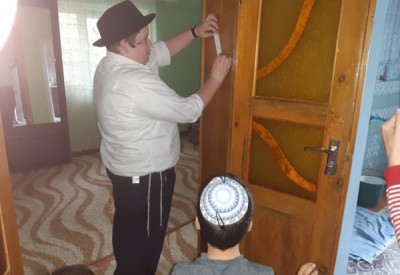 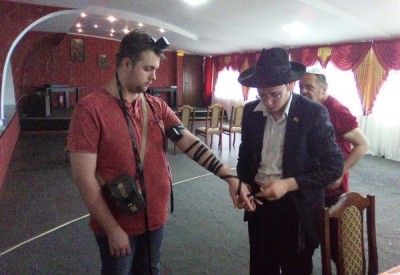