A grand concert took place at the National Philharmonic in Kishinev on the 22nd of September, 2019, featuring Constantin Moskovich of Moldova, and a special guest from Israel, Chanan Bar Sela. They were accompanied by an orchestra, and performed both Jewish melodies and Moldavian classics for a large crowd.

The concert took place just a few days before the Jewish New Year, Rosh Hashana. Chabad of Moldova was one of the initiators and sponsors of this concert. Rabbi Mendy Gotsel wished everyone present a sweet New Year, and sounded the Shofar on the stage. He also spoke about the meaning of the Holiday and its traditions. 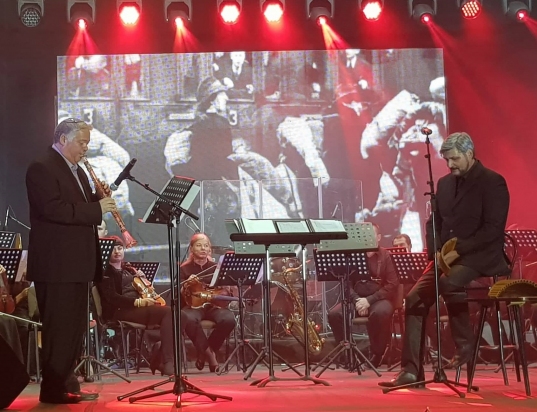 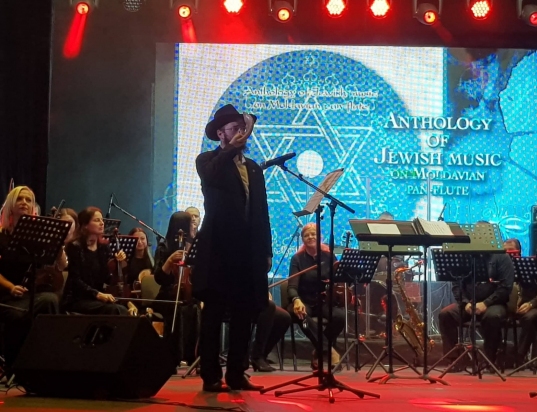 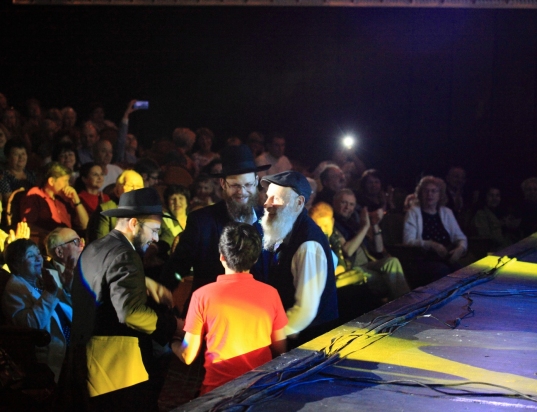 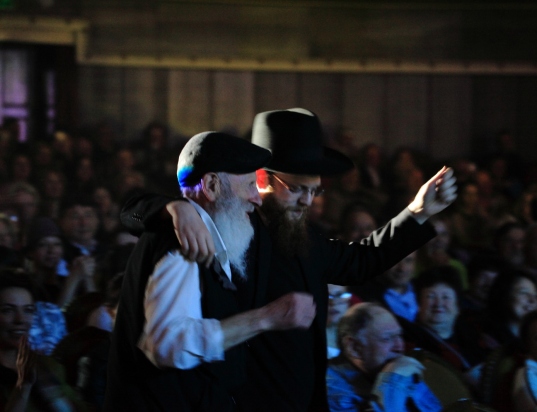 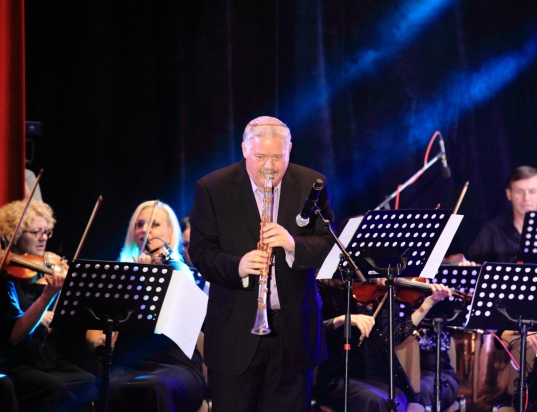 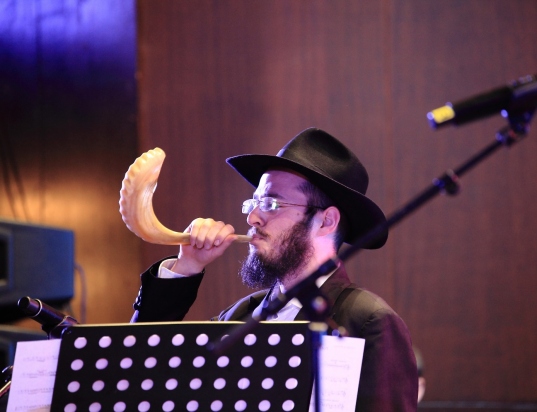 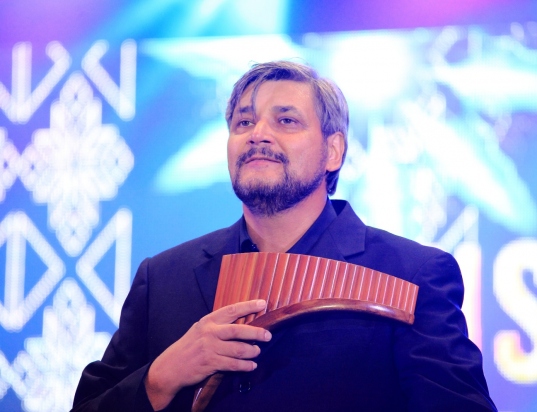 DEDICATE A DAY IN HONOR OF A LOVED ONE We are offering a special opportunity...