You are here: HomeביתГлавная / Slice of Life / Experiencing the holiday of freedom – Passover Moldova 2017

In preparation for the Passover holiday, the Chabad Shluchos organized a Matzah bakery. Enabling dozens of children, and adults, to come experience the baking of Matzah.

Many hundreds of Jews took part in lavish Passover Seders throughout Moldova, in the capital city of Kishinev and in the Pridenistre Region. Rabbi Menachem Mendel Axelrod and Rabbi Yosef Tal conducted the Seder for visiting Israelis. The Seder in Pridenistre was run by Yossef Nachson and Meir Freiman.

The Seders in Kishinev were run by Rabbi Shmulik Zalmanov. Some of the honorary participants at the Seder included Rabbi Yosef Abelsky, Chief Rabbi of Moldova, Mr. Alexander Bilinkis, President of the Jewish Community Organization, businessman Mr. Leonid Kirzner, Mr. Marc Bessin, representative of the Israeli consulate in Moldova and singer Salva Farber. 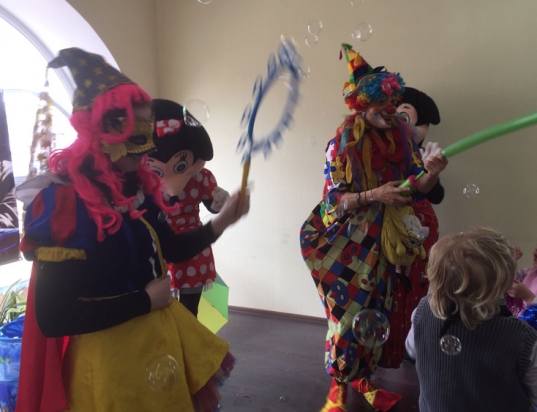 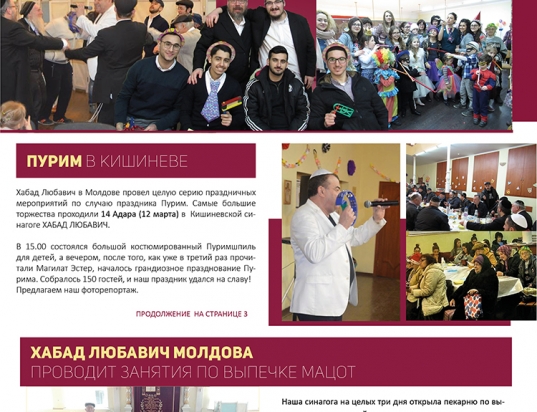 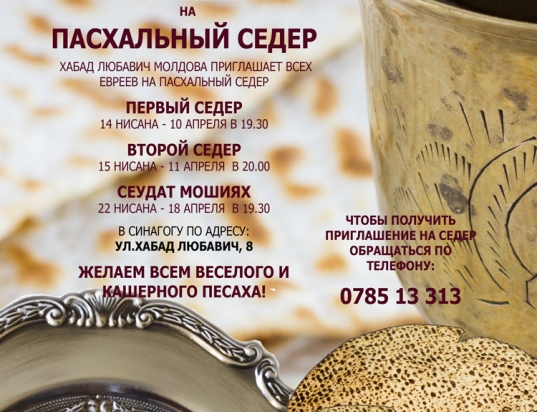 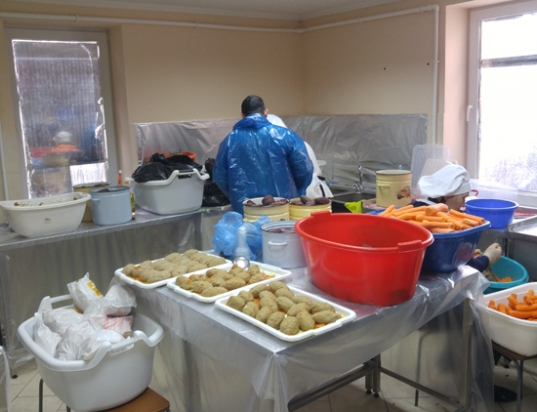 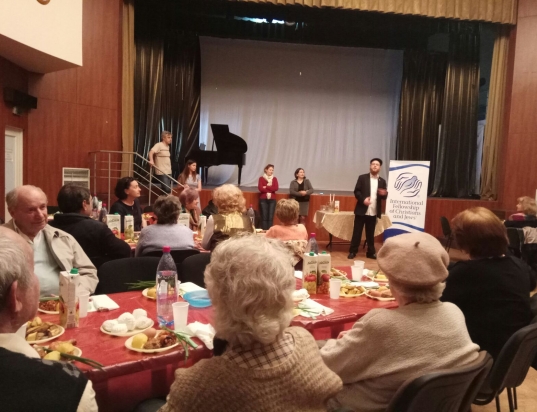 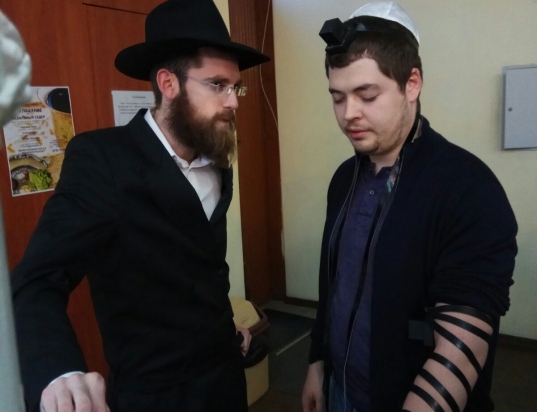 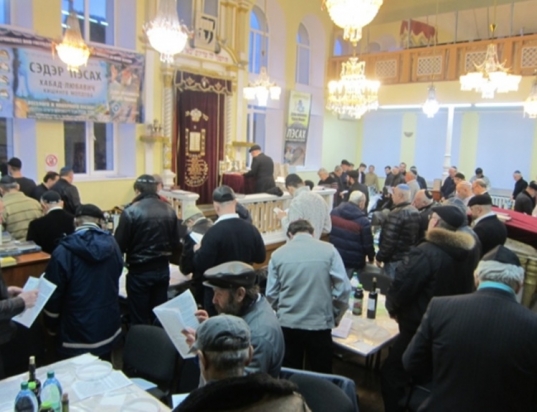 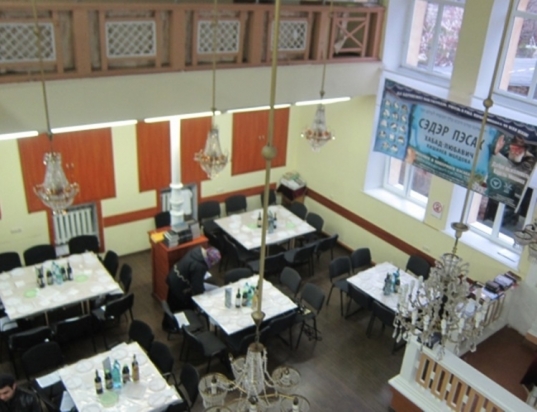 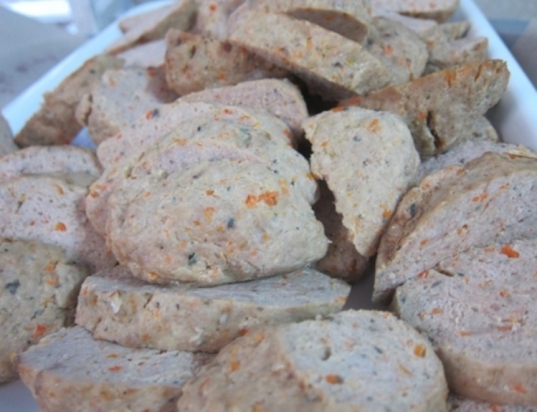 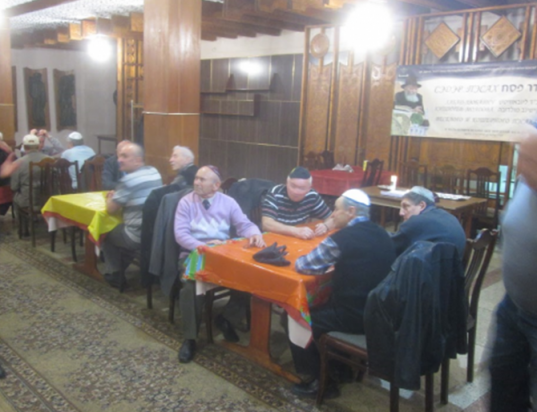 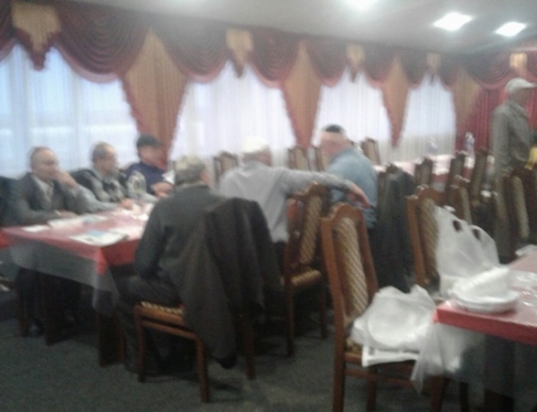 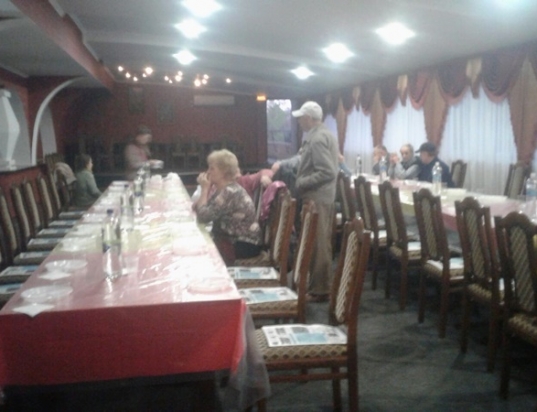 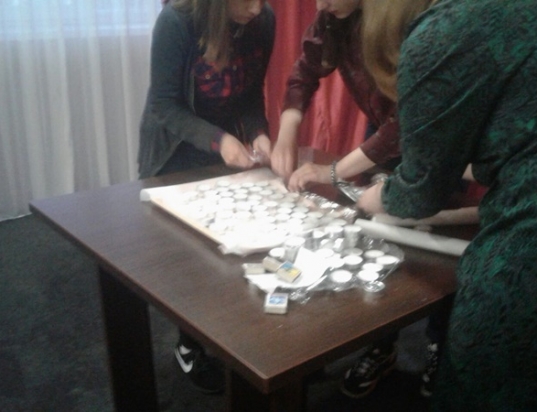 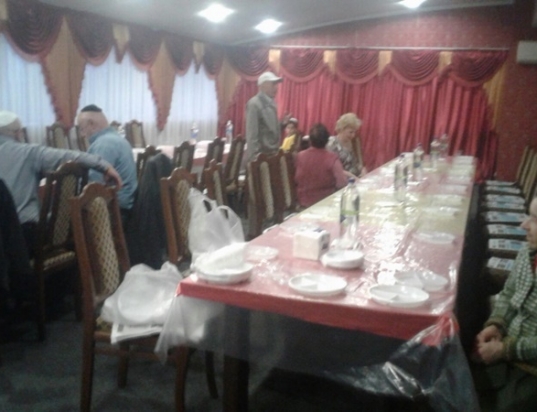 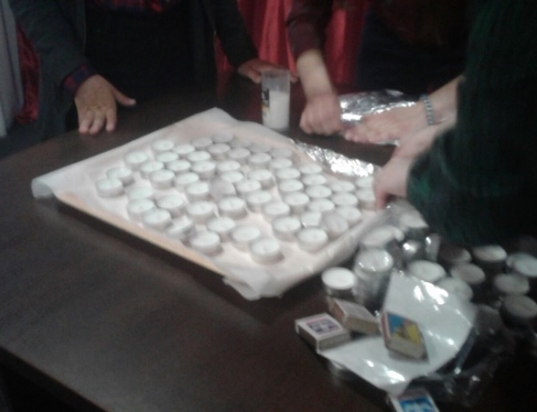 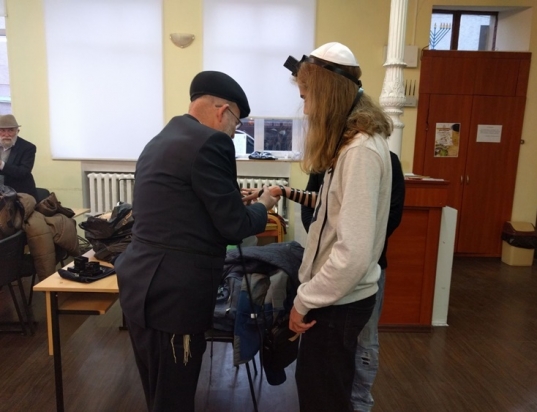 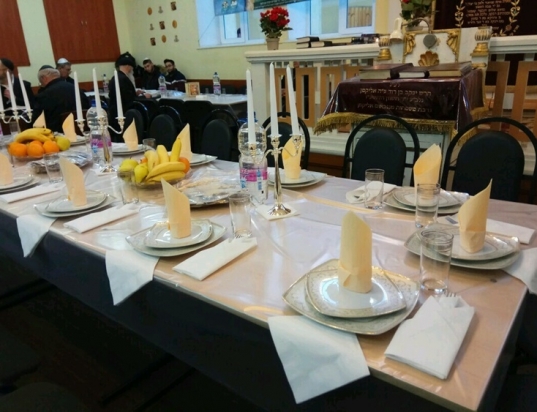 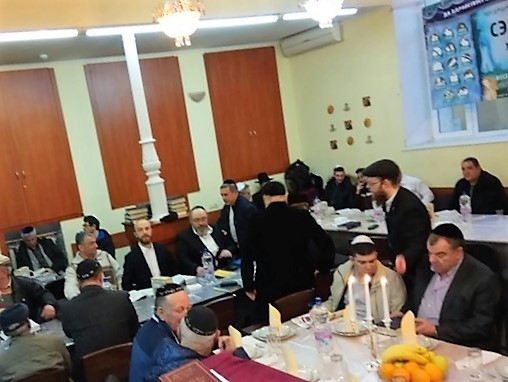 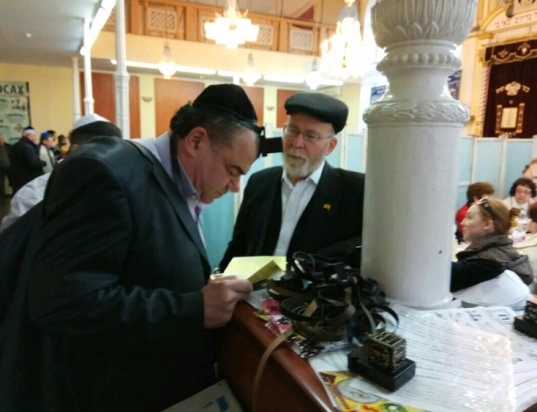