You are here: HomeביתГлавная / Slice of Life / Monumental Jewish Evening in Moldova Inspires

Close to 1000 Jews from all across Moldova, gathered in Kishinev’s magnificent Philharmonic Concert Hall. In what was perhaps the largest Jewish event, in over 10 years, for an inspiring evening. The event to honor Jewish life in Moldova, was led by Rabbi Zalman Abelsky, OBM, who served as Moldova’s chief rabbi for over half a century.

This meaningful event was organized by: Chabad of Moldova, together with Friends of Kishinev Jewry USA, and local Jewish organizations.

With the audience’s spirits lifted and emotions filling the room, Rabbi Shmuel Kaminsky, chief Rabbi of Dnepropetrovsk, encouraged the audience and Moldovan Jewry at large, to continue the glorious and impassioned work of Reb Zalman.

The evening concluded with: Hanan Bar Sela’s heartfelt Chassidic tunes, and community members dancing and praying for continued success in Jewish Moldova and the coming of Moshiach. 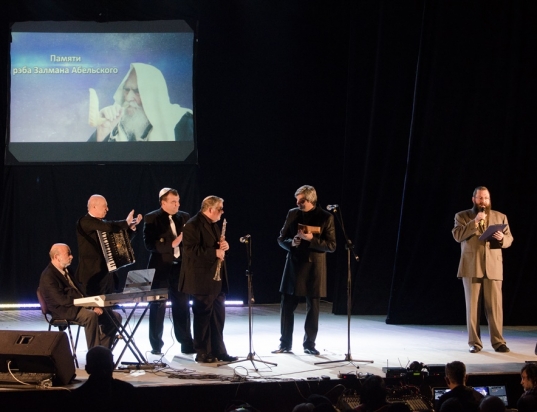 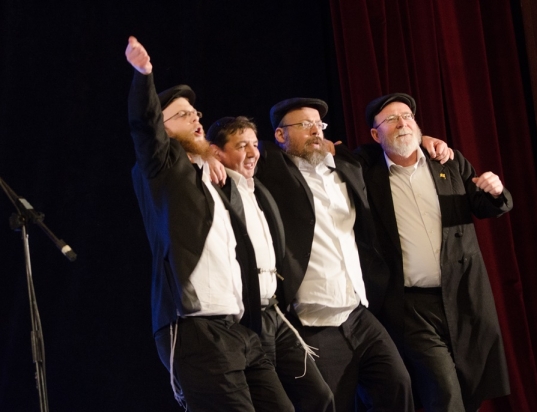 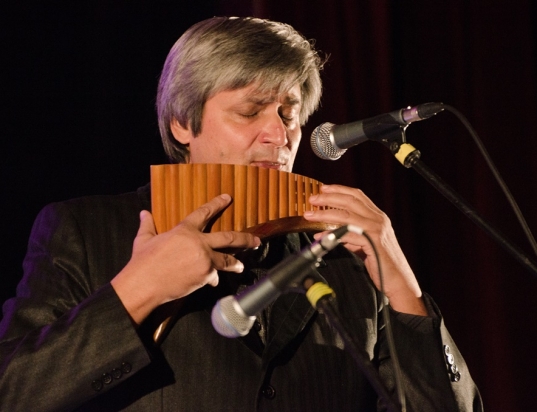 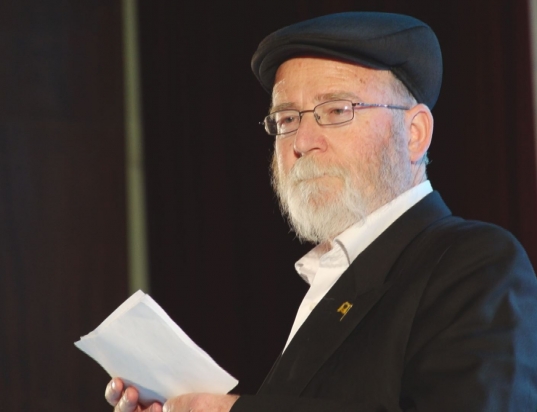 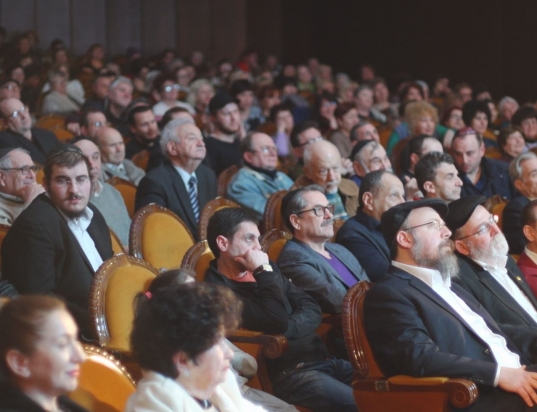 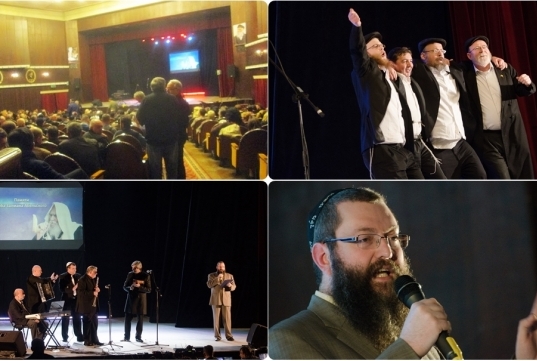 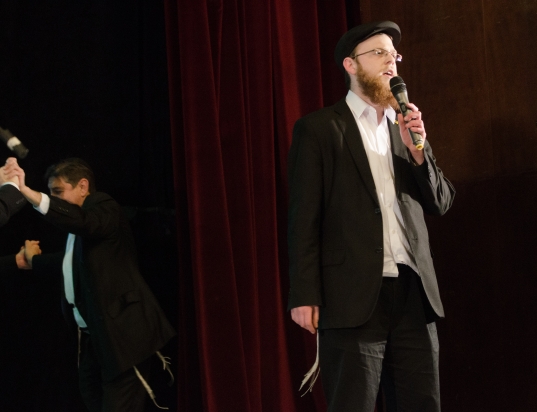 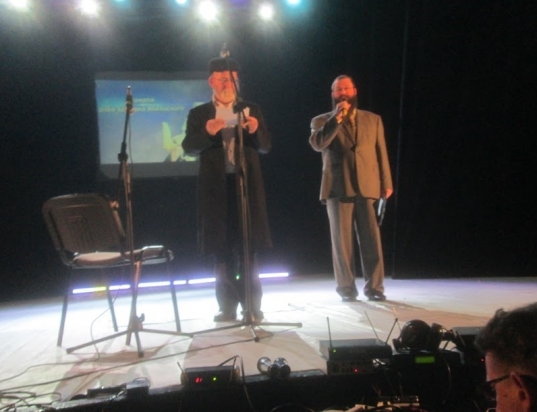 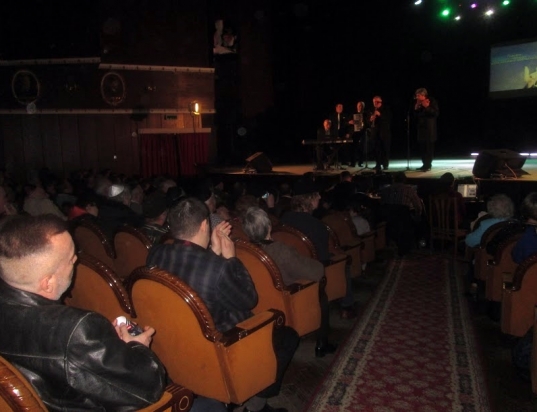 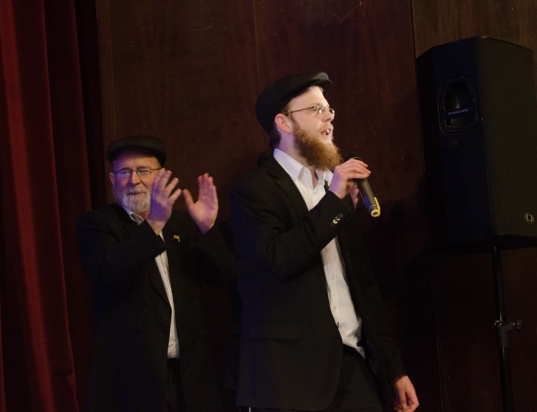 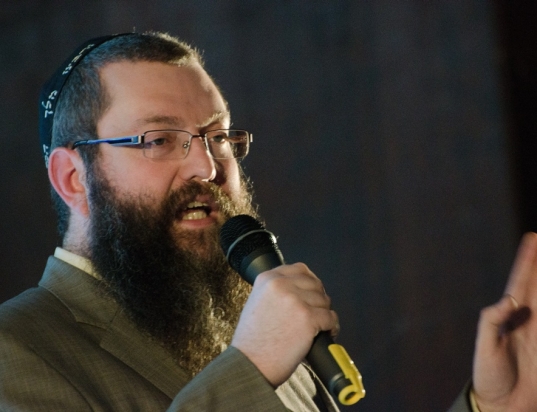 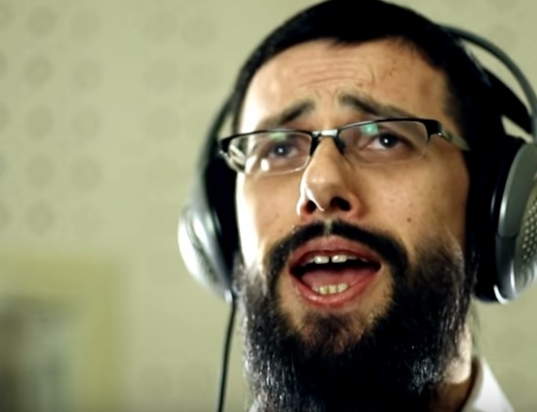 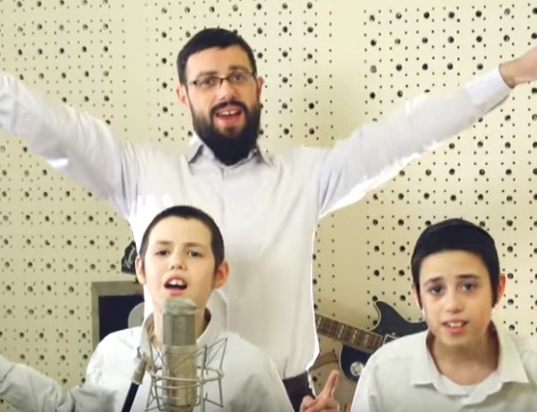 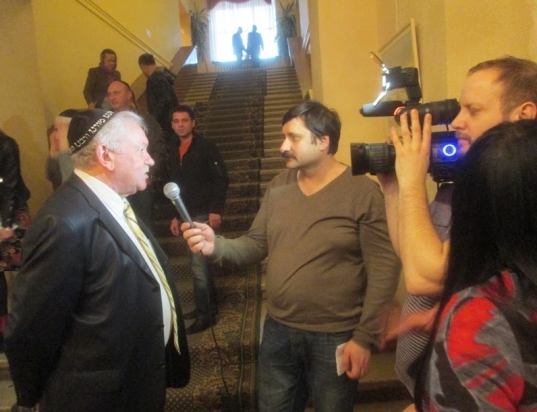 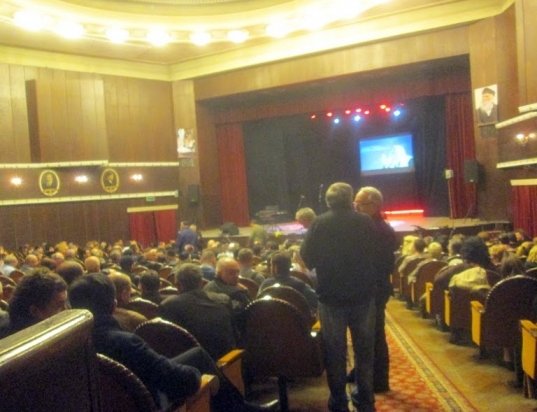 Dear Friend, We hope that is all is well by you and your loved ones, and that...