You are here: HomeביתГлавная / Slice of Life / Chabad of Moldova Marks 30 Years of Dedication to the Jewish Community

The Jewish communities in Chisinau and Moldova suffered immensely throughout our history. Not only were many Jews innocently murdered in the “Chisinau Riotes”, but with the rise of Communism, followed by the Nazis, many Jews were killed and synagogues and Mikvas destroyed and burned, leaving the remaining Jewish communities in shambles.

Thirty years ago, during the festival of Chanukah in 1990, Rabbi Zalman Abelsky and his wife Rebbetzin Leah moved to Moldova, becoming the first Shluchim of the Lubavitcher Rebbe to the Soviet Union. They began to work to revive these Jewish communities, and to instill light and hope in the hearts of the Jews of Moldova. Their success served as a inspiration and model for more couples to move to other communist countries after the fall of the Iron Curtain.

On Wednesday, the third day of Chanukah, 2019, Chabad of Moldova arranged a beautiful concert, marking thirty years of growth and Judaism in Moldova. A large Menorah was lit outside of the concert hall, and all the participants enjoyed homemade traditional Chanukah doughnuts.

A longtime community member,  Rabbi Baruch Cohen Dubirni, emceed the event. He began the event by reading letters of greetings that were sent for the occasion by local authorities and distinguished public figures. The crowd was addressed by the community president, Mr. Simcha Bojor, who proudly noted that the community that was founded by Rabbi Zalman Abelsky ob”m continues to grow and flourish each day. He welcomed the oldest son of Rabbi Zalman, the current Cheif Rabbi of Moldova, Rabbi Yossef Abelsky, and the assisting Rabbis, Rabbi Mendy Axelrod, Rabbi Mendy Gotsel and Rabbi Shmuel Zalmanov, and promised that he would raise the budgets to bring more families of Rabbis to Moldova. “With the help of G-d, we will add and grow like the Chanukah candles,” Bojor promised.

Mr. Slavic Roitman and Mr. Simcha Weinberg, members of the Chabad synagogue, thanked and congratulated Rebbetzin Leah on behalf of the entire community.

People left the concert feeling connected and empowered. Many shared that they are ready to commit to being more involved in Chabad’s activities, and to come to Minyan and Kollel Torah more often in honor of the thirty year anniversary.

“The growth we’ve seen in the past thirty years in phenomenal. From here, we will continue to grow and expand, and reach every Jew that we can in Moldova,” promises Rabbi Zushe Abelsky, director of Chabad of Moldova. 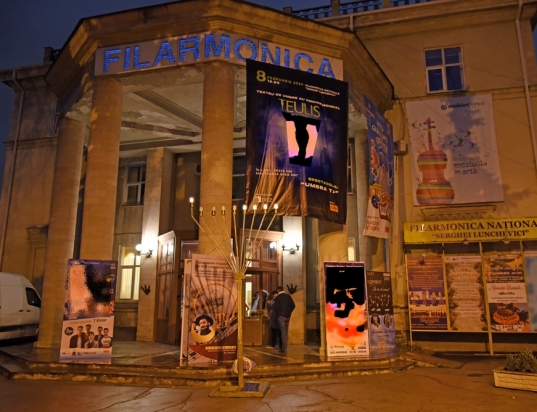 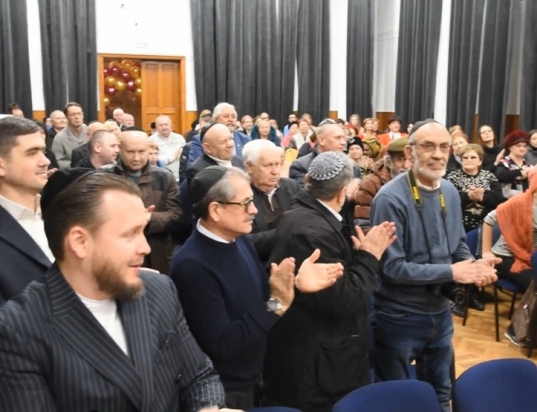 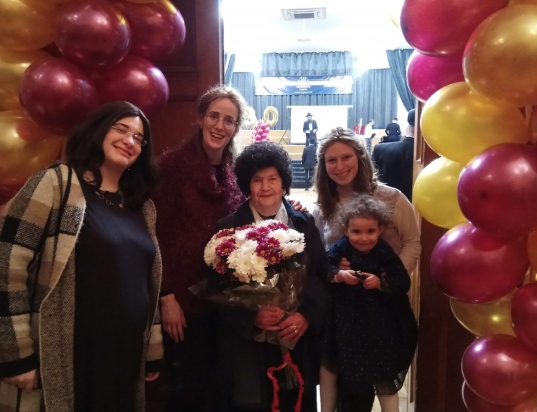 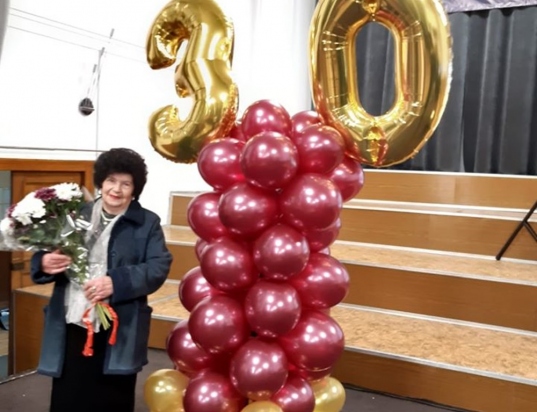 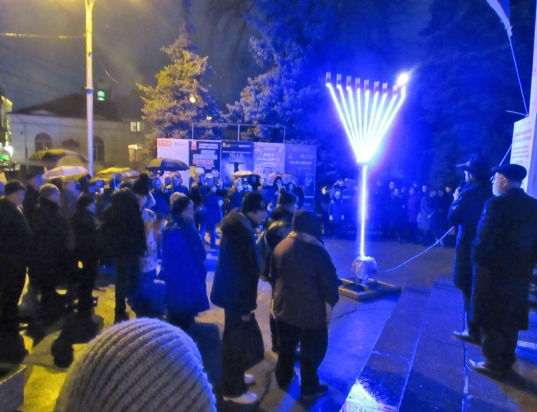 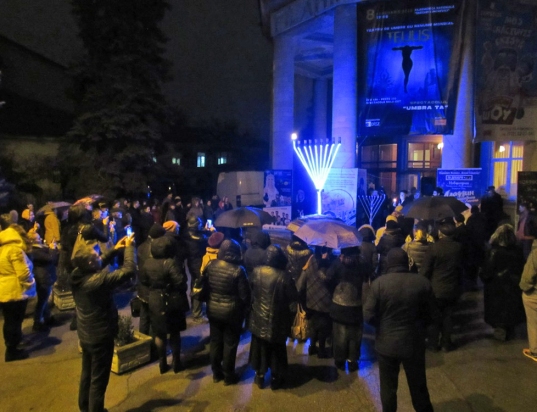 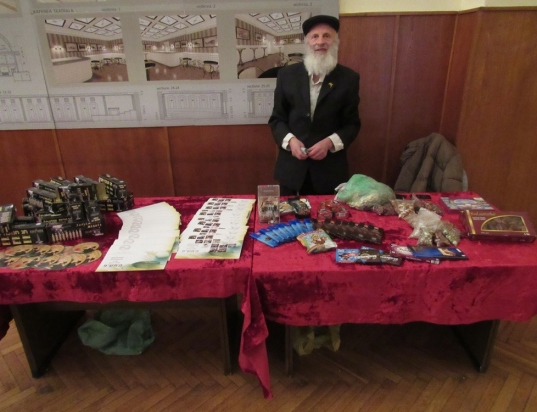 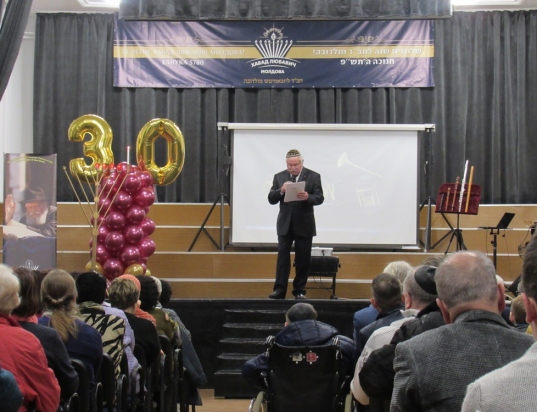 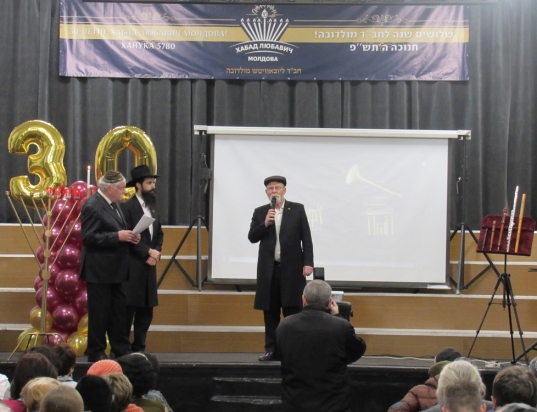 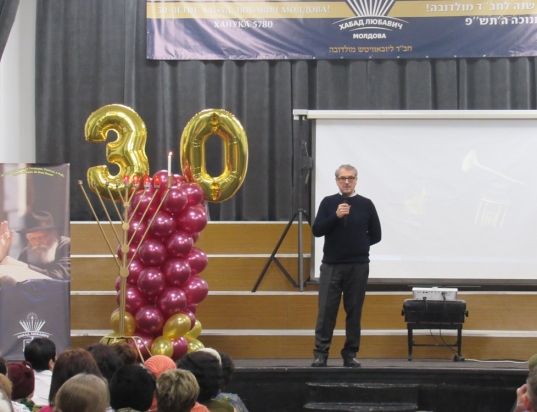 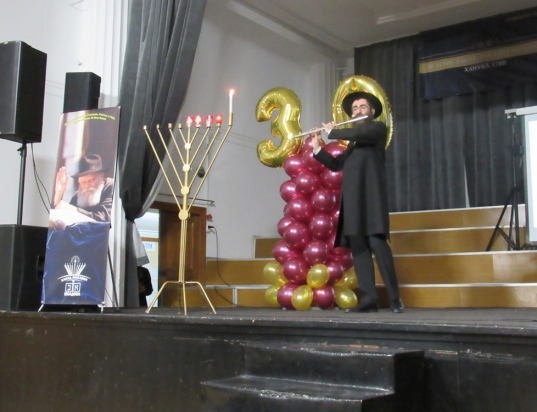 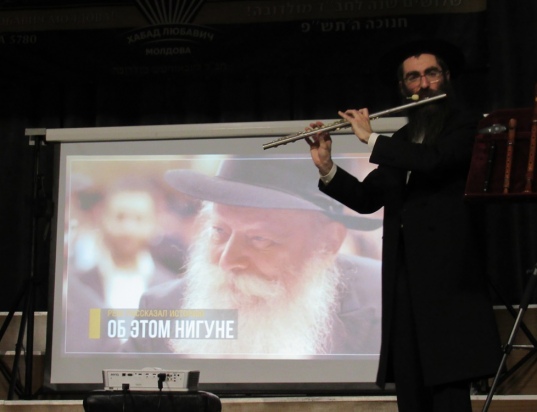 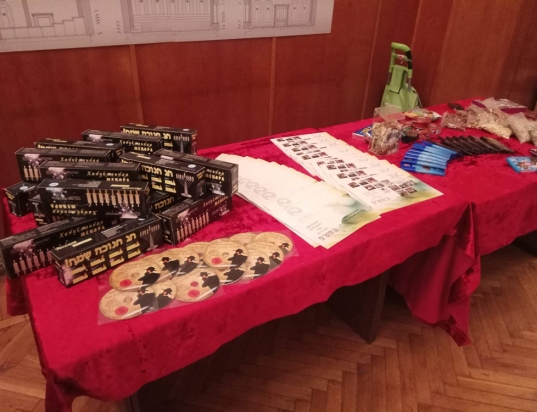 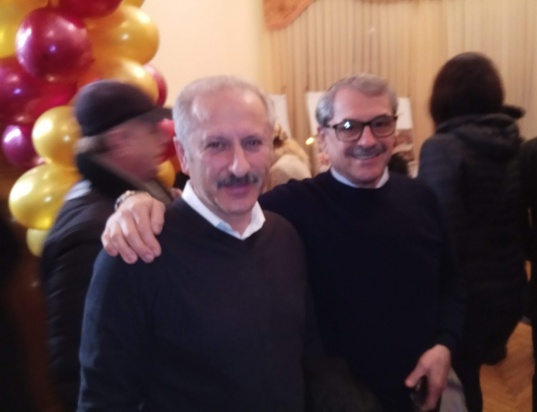 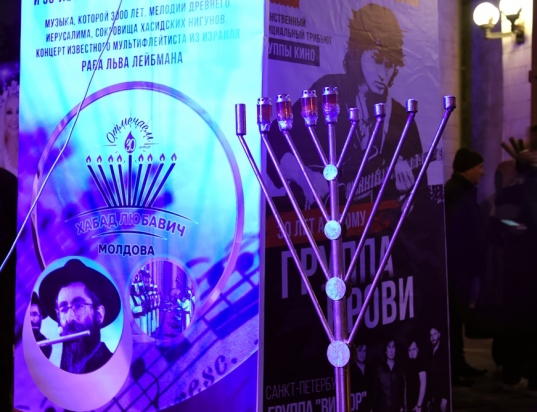 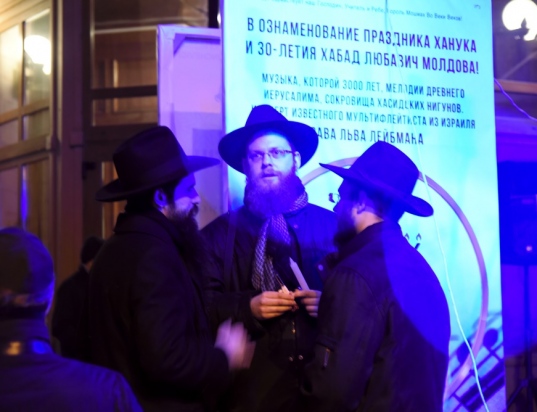 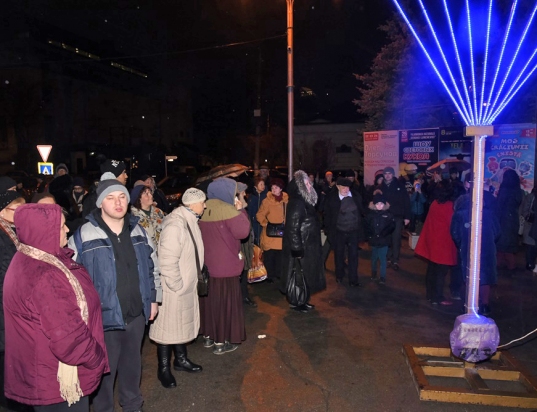 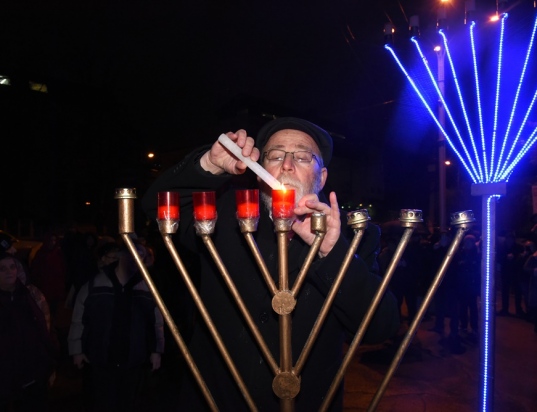 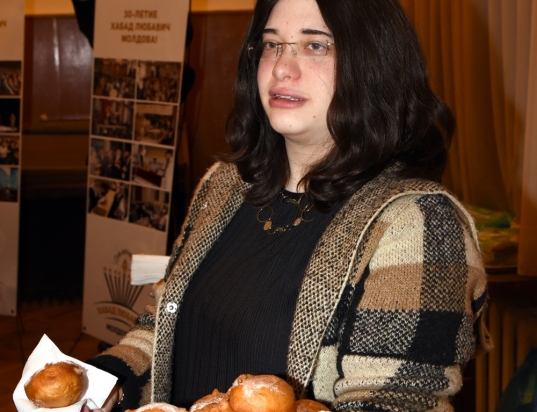 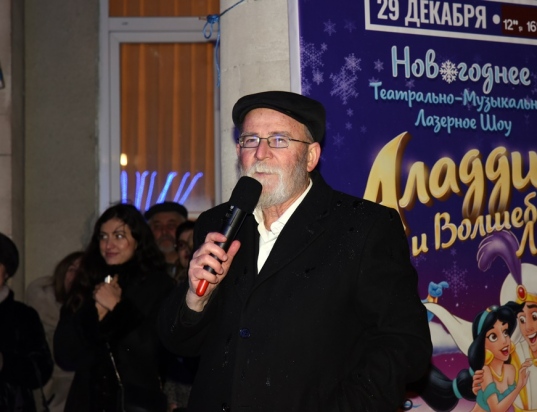