You are here: HomeביתГлавная / Slice of Life / A rescue mission is underway to evacuate traumatized Holocaust survivors from Ukraine’s most dangerous cities

An operation is underway in Moldova to rescue vulnerable Holocaust survivors from war-torn Ukraine.

Volunteers drive for hours, sometimes days, to evacuate Ukraine’s elderly Jewish population from Bucha, Kyiv, Mariupol, and Kharkiv — putting themselves in the line of fire and grave danger of bombardment by Putin’s forces.

“If you land in the wrong spot at the wrong time, it could really be really dangerous,” Mendel Abelsky of Moldova’s Chabad-Lubavitch community told Insider. “They are risking their lives going in.”

After long drives out of their war-ravaged homeland, the survivors are often in need of medical help. They are placed in triage centers in Chișinău, Moldova’s capital, before being settled in a 24-room hotel nearby.

There are ten doctors on-site, Abelsky said, who attend to the medical needs of the “weak, old, and sick” patients.

Often the survivors, who witnessed unspeakable Nazi horrors eight decades ago, are in a vulnerable mental state, too, retraumatized by the Russian atrocities they have witnessed in Ukraine in recent weeks.

“There’s trauma on many levels,” Abelsky said. “For some of them, they’re going back to the same bunkers they were in 80 years ago.”

Between 1.2 and 1.6 million Jews from Ukraine were murdered during the Nazi Holocaust. Ukrainian President Volodymyr Zelenskyy’s great-grandparents died when the Nazis burned their village, he told CNN, in March.

The survivors, Abelsky said, are often triggered by their childhood memories of mass murder by the Third Reich and are in shock that history seems to be repeating itself.

“It’s people that lost everything, and they persevered to rebuild,” he told Insider. “And then it’s trauma again. It’s pain. I don’t even have the right words for it all.”

Holocaust survivor Tatiana Riabaya, 99, never expected that she would have to flee her home again after Hitler’s onslaught on the Soviet Union was defeated.

“Now, at my age, I’m running away from my city again,” she said in an interview conducted by the International Fellowship of Christians and Jews.

“I did not believe that at my age, almost 100 years old, I would have to go through this again,” Riabaya added.

The Ukrainian Holocaust survivors arrive at the triage centers in Moldova with an understandable pessimism, Abelsky said. “When they see what’s going on right now, they predict the worst because they have seen so much crazy,” he said.

The Jewish survivors are being sent primarily to Israel to spend their final years safely.

“For weeks, we have been treating wounded Holocaust survivors who came as refugees from the war in Ukraine,” said Mendy Axelrod, a Chabad rabbi in Moldova, in a press release. “We gave them the most dedicated care, hot food, and medicine. I am so glad that they will now start a new life in the Holy Land.”

Chabad Moldova is working with volunteer groups ZAKA, the International Fellowship of Christians and Jews, the Jewish Agency for Israel, the Ohr Avner Foundation, and the JDC to find new homes for the elderly refugees.

Most go to Israel, but those who elect to stay in Europe are placed in nursing homes.

The rescue flights take off from Chișinău in converted private jets — redesigned to accommodate immobile passengers.

The operation, Abelsky said, has been sped up in recent weeks due to rising tensions in the separatist Transnistria region of Moldova. Due to security concerns, the volunteer groups are now working overtime to get emergency flights out of the country as quickly as possible.

The fear of war in Moldova is another worry for the survivors of Hitler’s genocide of six million Jews. Abelsky said the job of his team is to calm those fears. “I feel like every word we say. We’re taking away from how crazy their experience right now is,” he said. 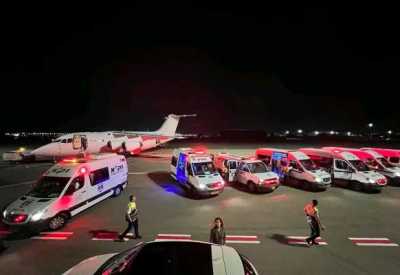 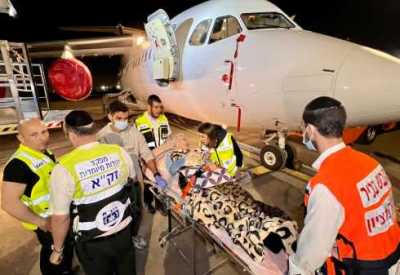 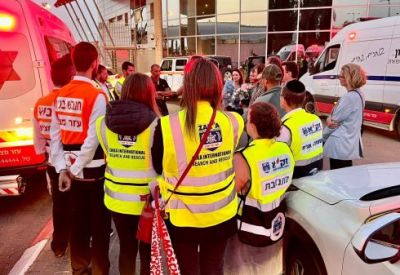 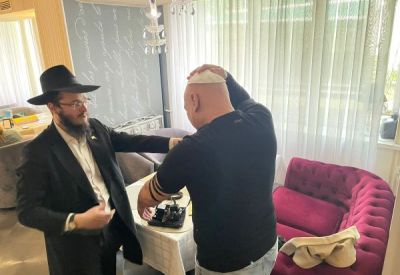 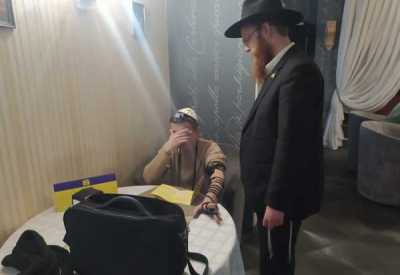 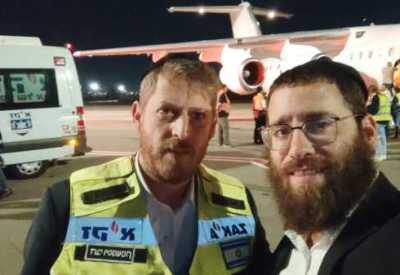 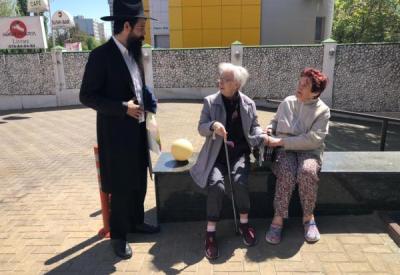 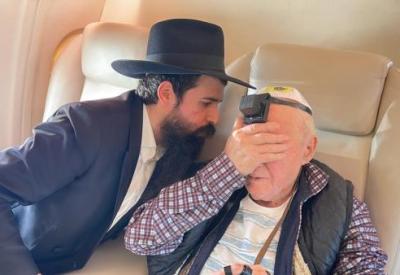 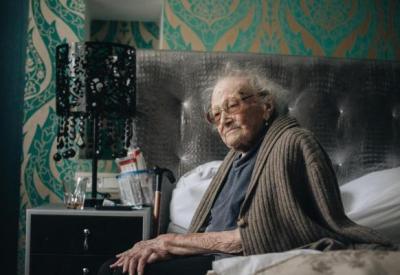 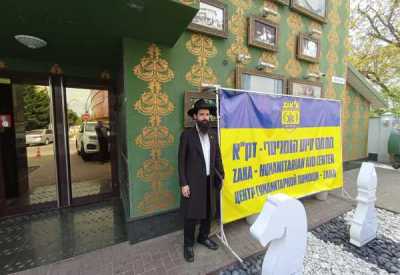 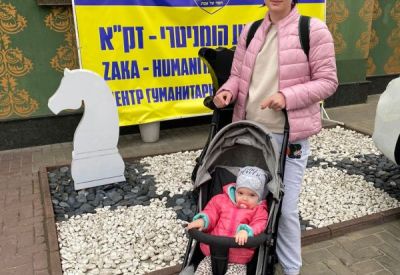 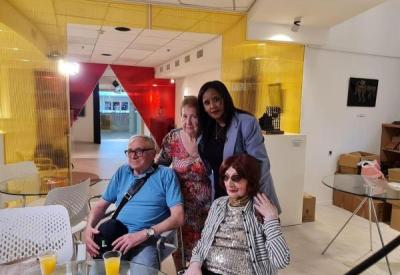 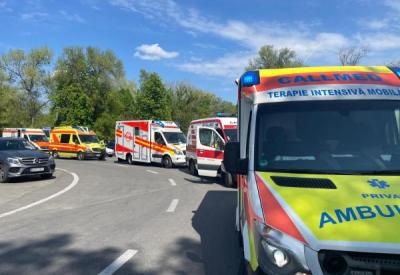 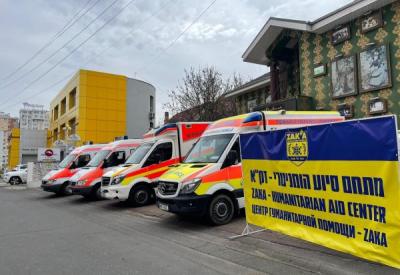 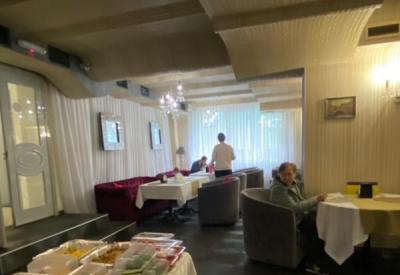 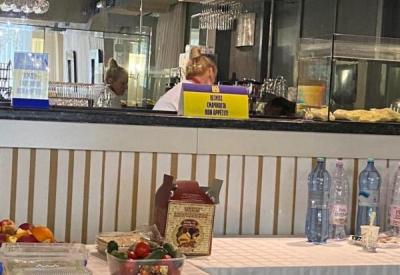 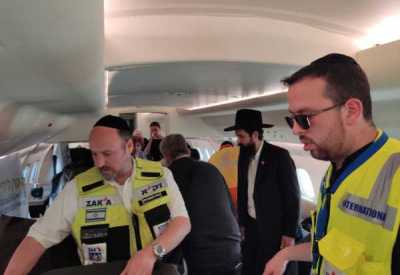